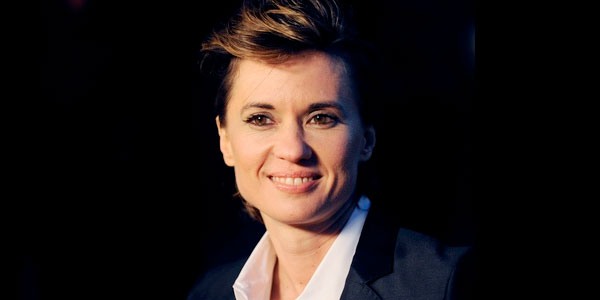 Kimberly Peirce’s film, Stop Loss (2008), delves into an egregious and little known policy currently affecting military personnel and their families. Soldiers who’ve completed tours of duty in Iraq are being sent back to the war zone for second and third tours, even if they don’t want to go. The practice, known as stop loss or the ‘back door draft’ prevents servicemen and women from retiring once their required term of service is complete and it is based upon a small print contract clause that’s been invoked by the current administration as a way to keep deployed troop numbers high when enlistment in the volunteer army is decreasing.

At the end of the film, Peirce presents the stats. They‘re shocking, and the numbers keep going up.
Pierce says she learned about stop loss from her younger brother who’d joined the military following the 9-11 terrorist attacks and had served in Iraq. “We became a military family,“ says Peirce, “and I became personally aware of what soldiers were going through. My brother wasn‘t stop loss-ed because of some medical conditions, but his buddies were. I heard their stories and knew I wanted to make a film about them. Continue reading on CINEMA CITIZEN.