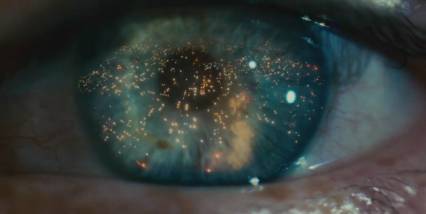 Commentaries News
February 14, 2014November 1, 2014 awfj-admin 0 Comments
0 Flares 0 Flares ×
Recent events indicate that gender often plays a role in popular film criticism. In February of this year, Rex Reed, film critic for the New York Observer, made an issue of Melissa McCarthy’s weight in his review of Identity Thief. This incident followed closely on the heels of a (now former) male editor at the Niagara Falls Reporter ordering a critic to refrain from reviewing films with strong female characters. While such anecdotal stories are attention getting, they reveal little about the relationship between gender, film critics, and movie reviews. Read on…

Report compiled by Dr. Martha M. Lauzen, Executive Director, Center for the Study of Women in Television and Film, San Diego State University, San Diego, California. She is a member of AWFJ’s Board of Advisors.
Copyright © 2013– All rights reserved. Published here Dr. Lauzen’s permission.
EDITOR’s NOTE: This report is the 2013 update of Dr. Lauzen’s 2008 Thumbs Down report, which can be found in its entirely here.