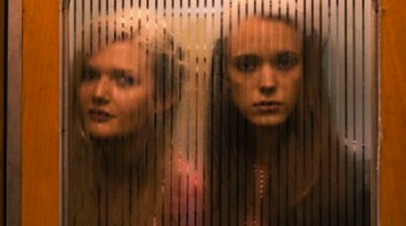 In a cinematic environment in which women were depicted, overall, as fully rounded human beings with a wide range of sexual expression available to them without judgment or disapproval, Lars von Trier’s Nymphomaniac would still be a disgusting, degrading portrait of a terrible person that is completely unfun, unpleasant, unerotic, and unenlightening. But in the cinematic environment we actually have, it is a salacious yet also tedious portrayal of a woman who would appear to confirm all the nastiest stereotypes about women: that they sexually prey upon and sexually manipulate men purely for the power rush of it, and not because they actually enjoy sex at all. Read more>>