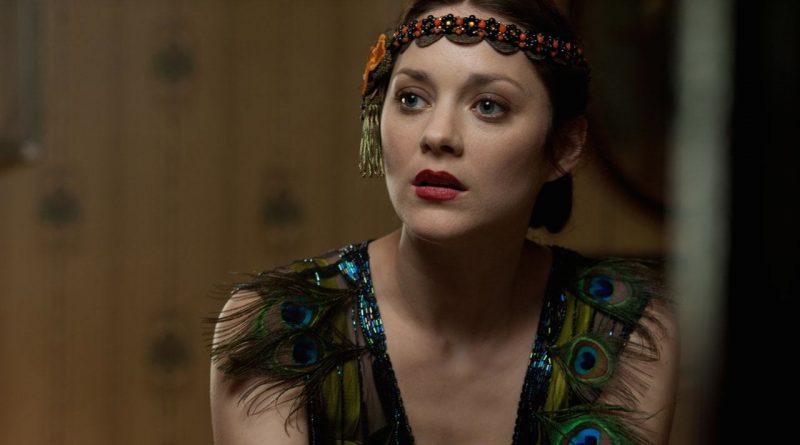 Opening May 16, the AWFJ Movie of the Week is The Immigrant, a compelling 1920s period drama with strong feminist overtones from director James Gray. Marion Cotillard and Angela Sarafyan star as Polish sisters who emigrate to New York in search of a fresh start and the American dream. When they reach Ellis Island, doctors discover that Magda (Sarafyan) is ill, and the two women are separated. Ewa (Cotillard) is released onto the mean streets of Manhattan while her sister is quarantined. Joaquin Phoenix plays a charming but wicked man who takes advantage of Ewa’s plight and forces her into prostitution. Hope comes in the form of a dashing stage magician, played by Jeremy Renner. Read on…

Jennifer Merin: James Gray’s compelling 1920s period drama has strong feminist overtones. Marion Cotillard stars as a Polish immigrant who attempts to defy male manipulations while selling herself to save her sister. Cotillard is magnificent, as always.

Kristy Puchko: I am selecting The Immigrant, from writer-director James Gray, who made the tender and touching Two Lovers. The fact that the cast includes Marion Cotillard, Joaquin Phoenix, and Jeremy Renner is just gravy.