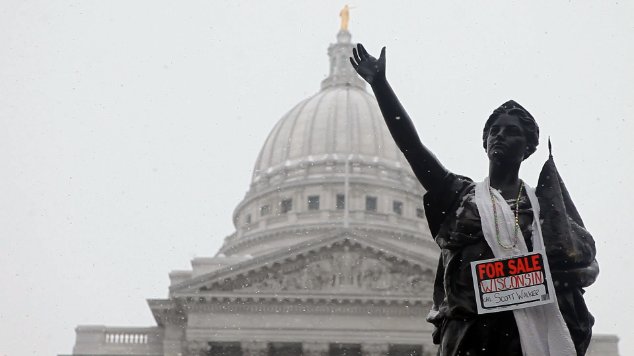 The Life And Times of Mayor Ed Koch

During the three terms he served as the Mayor of New York City, Ed Koch was notoriously brash and theatrical, outspoken, blunt, wily and hilariously humorous. As a public figure, Koch was never afraid to show his sharp side, or to play the clown, poke fun at himself to disarm critics with charm. Koch’s inimitably gutsy style and refusal to compromise on the policies and positions he believed to be best for the city and his constituents gained him a lot of avidly loyal followers, as well as legions of detractors.

Fortunately for historians and biographers, including filmmaker Neil Barsky who made this biodoc, Koch has never been camera shy. As Mayor, he was a man about town, popping up at events ranging from museum openings to hospital closings, so there is a wealth of archival footage — mostly news coverage of events and interviews — of him doing his thing. Barsky makes excellent use of it in Koch, following the former Mayor in his daily public life, listening in as he has intense verbal duels with other politicians and the citizens who disagree with his positions. Alternatively, he very frequently seeks the approval of the men and women in the street by asking the crowds of people who gather around him a trademark question, “How am I doing?” He clearly relishes getting a thumbs up.

During his decade in the Mayor’s office, from 1978 to 1989, Koch was called upon to guide New York through a number of critical situations — loss of jobs, homelessness, public schools and health care.

There were crises that actually arose directly as a result of Koch’s policies and decisions. For example, his closure of Sydenham Hospital, a relatively small, community-oriented health care center that served Harlem, precipitated protests that turned into riots. Previous Mayors had spoken about closing the hospital for budgetary reasons, but backed down because the black community reacted to strongly against closure. But Mayor Koch did the deed, and Harlem’s politicians, community leaders and citizens were up in arms. There was tremendous racial tension in the city. The Sydenham Hospital closure marred the Koch administration’s record, and Koch has since — and in this film — acknowledged that the controversial decision to close the hospital was a bad one.

The film also gives extensive coverage of Koch’s stand on labor issues, and a transit strike in particular, and to his handling of the AIDS epidemic.

American politics and sex scandals seem to go hand in hand, and Koch faced one of his own. A young male aide claimed to have been having an affair with Koch, bringing rumors of his homosexuality into the limelight. Upon the advise of his political advisers, Koch began a public romance with TV personality and former Miss America Bess Meyerson, who was also prominent in the cultural branch of the Koch administration.

Koch was prone to keep his private life very private, so the Meyerson ‘relationship’ was big news and, according comments made by Koch and others in the film, a big sham. But it worked.

The film also delves into Koch’s campaign to become the Governor of New York, and his rivalry with Mario Cuomo, who actually beat Koch in the election.

The film is a fascinating glimpse into the Koch era in New York History, but it also brings us up to date on Koch today. He’s in his 80s and still active in civic affairs. He is a frequent media presence, commenting on political and social issues. In interviews completed for the documentary, he comments candidly about his past achievements and failings, and his life at present.

Koch is clearly delighted that New York City has paid tribute to him by renaming the Queensboro Bridge the Ed Koch Bridge. Throughout the film, politicians and journalists pay tribute to him with their comments about how he helped to revitalize New York City. Ultimately, the documentary, too, is a tribute to Koch and, at the end of the film, you come to understand that he is, indeed, deserving.