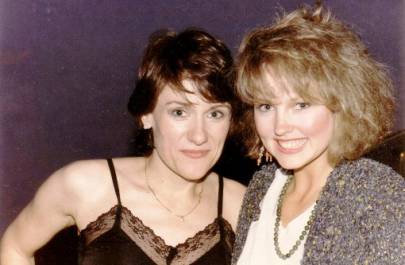 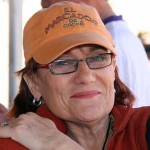 Thirty years after Martha Coolidge released Real Genius, she’s still a rarity in Hollywood: A female director. After making inroads in the 1980s and ’90s, women have lost ground in the entertainment industry over the past 20 years. Decider.com’s 25 female directors you should know. Emma Thompson speaks against Hollywood agism and sexism, DGA honors Thelma Schoonmaker and Sue Kroll at Warner Bros. Read on…>>