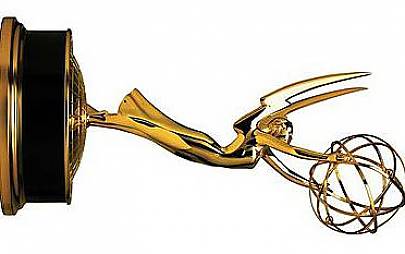 Look beyond the glitzy gowns and golden statuettes at the Primetime Emmy Awards, and the numbers for women aren’t so shiny. A new study, released by the Women’s Media Center in time for the 67th Primetime Emmys (Sept. 20), shows that the Academy of Television Arts and Sciences has a tarnished record when it comes to gender parity in the creative categories of writing (6), directing (8), editing (10), and producing (20) — categories that cover jobs that have the most influence on what is depicted on the small screen. In the last decade, the nominations have skewed heavily towards male creatives. Out of all nominees in the 44 writing, directing, editing, and producing categories, 2,074 of them were women, representing only 22 percent of the total. There were 7,485 men nominated, 78 percent of the total.nominees. Read more>> in this week’s The Week In Women.