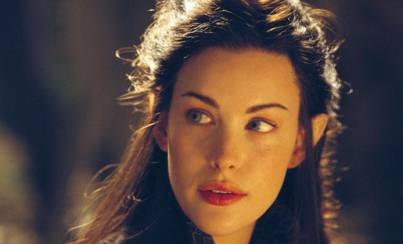 At age 38, actresses Liv Tyler and Maggie Gyllenhaal are being told by Hollywood that they’re too old to be case opposite leading men who are in their 50s and 60s. Read what they and Dame Helen Mirren have to say about that. Plus, the new Phosphate Pictures Award pitches a $25,000 prize to scripts with strong female characters and the Muhammad Ali Humanitarian Awards honor Geena Davis for feminist activism. Read this week’s The Week In Women>>