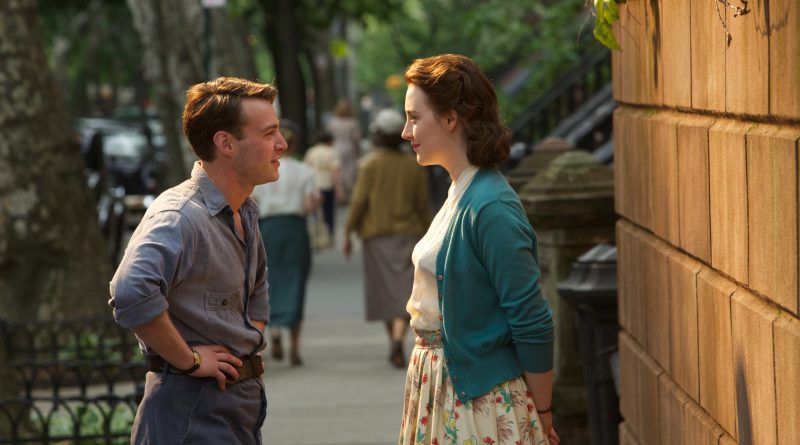 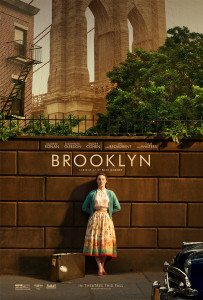 What’s not to like about Brooklyn? Director John Crowley delivers a small, but polished, intentionally artful looking indie; moderate budget but not low enough to preclude a set of multi-national locations—Enniscorthy, County Wexford Ireland; New York; and Montreal–and quiet, well-turned performances by stars who like to work in hand crafted films: Saoirse Ronan, Julie Walters, and Jim Broadbent. And it gives you an opportunity to learn about Irish culture and what America was like just after World War II, which is when it is set. Well OK, maybe you don’t learn that much because if there was any reference to the war I don’t remember it, and there certainly was no attention paid to the equivocal shot in the arm that the destruction of European economies gave to the American GNP. Read the full review in EYE ON MEDIA.