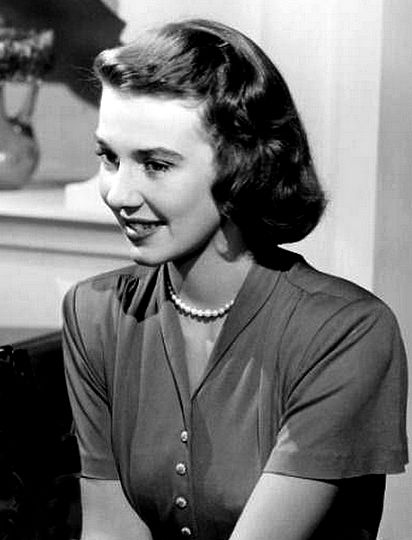 RIP and RESPECT for Betsy Drake. The former actress, screenwriter and co-founder of the Actors Studio really deserves an obituary that focuses on her achievements rather than on her relationship with her ex-husband Cary Grant. We’re calling out the media bias! Plus: Will the ‘Ishtar effect’ of poor box office on their new films, all released on November 13, derail the directorial careers of Patricia Riggen (The 33), Angelina Jolie Pitt (By the Sea), and Jessie Nelson (Love the Coopers)? What does Catherine Hardwicke have to say to the Equal Employment Opportunity Commission? And, where are the women in Marvel’s new action figure sets? Read THE WEEK IN WOMEN