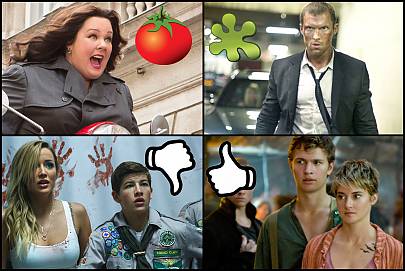 Over the past 16 months, I examined 295 current-release films — including every US wide release of 2015 — for their representation of women, using criteria I designed that go way beyond the Bechdel Test. The project has now finished, and the results are, I believe, more nuanced and more in-depth than any similar project has previously found. Some of the results (such as how few films feature female protagonists) won’t be surprising. Some of the results (such as the profitability of films about women) may be. Read more>>