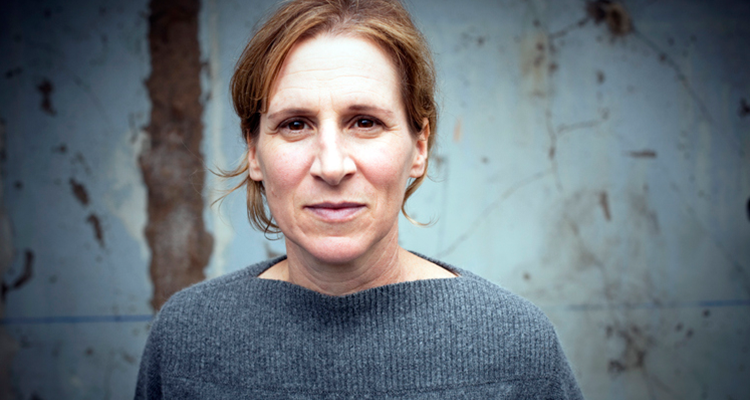 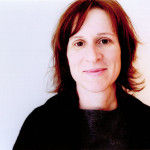 The five-film program at Vancouver’s Cinematheque captures Reichert’s characteristic balance of sorrow and joy in a world of hard times and bad choices. The program, spanning almost the length of Reichardt’s career thus far, presents Old Joy (2006), Wendy and Lucy (2008), Meek’s Cutoff (2010) and Night Moves (2013) — which were all co-written with her writing partner, Jon Raymond — and her first feature, River of Grass (1994), in a new restoration. Read more>>