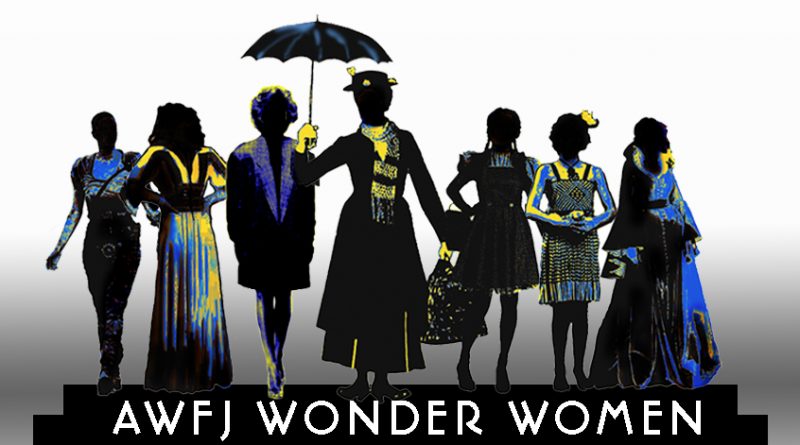 The last year or so has given women some important reasons to celebrate. The United States finally has its first female candidate for President, the 2014 Sony hack that revealed the deliberate underpayment and disrespect of actresses has pushed many high-profile women to speak up and take action, and African-American director Ava DuVernay is one of the “Sheroes” in a new line of dolls from Mattel. Read on…

This year, the Alliance of Women Film Journalists is celebrating the 10th anniversary of its founding, and in anticipation of this milestone, we decided it was time we remind the public and the movie industry about dynamic female characters that audiences have embraced over the years. We asked our members to nominate characters they thought best represented women and girls in all their variety; they came up with more than 500 names from films as early as 1915 and as recent as 2015. From that list, a ballot of 250 characters was sent to members for their vote. Real women, such as Queen Elizabeth II and Erin Brockovich, were eliminated to better showcase the imaginative writers who created fictional female characters of authenticity and depth. The result? The 55 movie characters we present to you now as the AWFJ Wonder Women.

Our Wonder Women run the gamut from girls to grandmothers. Many of them have children as well as careers. Many of them are survivors—of violence, of crime, of war, of discrimination. Some of them are hellcats, others are hell raisers. Many of them inspire or hope to find love. These characters do not represent all women, and we are acutely aware that women of color, elderly women, and women from films outside of mainstream releases are in short supply here. These shortcomings reflect the lack of diversity in mainstream films and the spotty distribution of many outstanding independent and foreign films with substantial female characters.

Twenty of our AWFJ members offer their thoughts on some of their favorite Wonder Women and why they have had such a strong and lasting impact on moviegoers, beginning today with characters in the 55 through 45 slots. Watch for a new group of 11 characters every Monday until we unveil our top 11 picks on Aug. 29. We hope this list will stimulate conversation among cinephiles everywhere and encourage the film industry to include more female protagonists in the movies we see and open the door to a wide variety of viewpoints from around the world. And now, please enjoy the AWFJ Wonder Woman countdown.