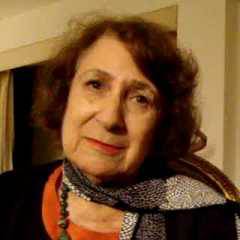 Auteur filmmaker Margot Benacerraf is in the AWFJ SPOTLIGHT this month to celebrate her 90th birthday on August 14, and to honor her extraordinary career as filmmaker and cultural activist. Benacerref first came to prominence on the international cinema scene in 1959, when her first feature film, Araya, was nominated for the Palme d’Or at the Cannes Film Festival, where she was a novice director and the only female filmmaker included in the competition. That year, Araya shared the Cannes International Critics Prize with Alain Resnais’s Hiroshima mon amour. Read on…

Araya is a compelling poetic drama that documents the difficult day to day lives of salt mine workers living in the titular town in eastern Venezuela. Shot by Benacerref in black and white, the film reveals the stark high contrast beauty of the landscape and captures the harsh circumstances and life challenges of the film’s protagonists, mostly a cast of non-actors who are playing themselves. Although Araya won international acclaim, the film wasn’t released in the US until 2009, when Milestone Films’ restoration of the film debuted in theaters and on DVD.

Araya is a stylistic prelude to current discussions about the hybridization of documentary and narrative films. Benacerref scripted the film and shot out of sequence, but the cast, characters and locations were authentic. The film is referenced by many as a documentary. Benacerref says her intention was not to document the town, but to create a poetic expression of the people and their environs. Yet the film is of record when it comes to the town of Araya and its populous. 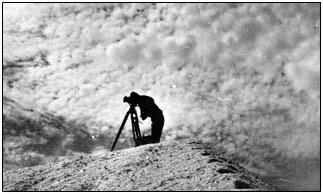 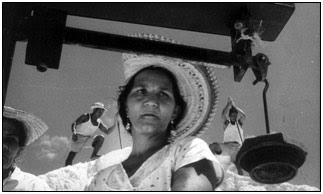 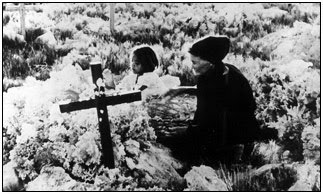 Araya is one of just three films directed by Benacerref, who has said she found the filmmaking process too exhausting to continue with it. Her first two films were art shorts. In 1956, she made Reverón, a documentary illustrating the unusual life and work of the well-known Venezuelan painter Armando Reverón. She subsequently worked on a film with Pablo Picasso, but the project wasn’t finished and its whereabouts remain something of a mystery.

A Lifetime of Cultural Activism 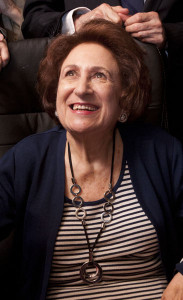 Although she stopped making films, Benacerref’s life has been all about international cinema and filmmakers. Born in Caracas in 1926, of Moroccan Jewish descent, Benacerref studied at the Institut des hautes études cinématographiques (IDHEC) in Paris. After her appearance at Cammes, used her newfound recognition to support and promote cinema in her native Venezuela. She founded the Nacional Film Library in 1966 and was its director for three years consecutively. She was a member of the board of directors of Ateneo de Caracas, and in 1991, with the help of the writer and patron of the Latin American cinema Gabriel García Márquez, created Latin Fundavisual, the foundation in charge of promoting Latin American audio-visual art in Venezuela.

Benacerref has received numerous decorations for her cultural activism, including the National Prize of Cinema (1995), the Order Andrés Bello (in two occasions), the Order Simón Bolivar, Order of the Italian Government and the Bernardo O’Higgins Order of the Government of Chile, among others. In February 1987, Ateneo de Caracas inaugurated a Room of Cinema in her name.

Why We Chose to SPOTLIGHT Margot Benacerref

Despite her international recognition, she has not had the attention and acclaim she deserves in the US. We want to change that and, so, are drawing attention to her accomplishment by shining our August 2016 SPOTLIGHT on Margot Benacerref.

Read more: Margot Benacerraf on ARAYA, Documentaries and the Sun as a Protagonist