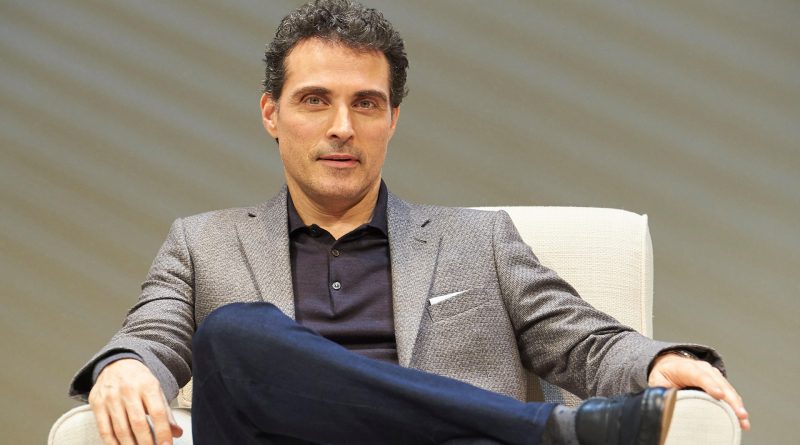 Rufus Sewell, 49, has received some of the best reviews of his career for his role as Obergruppenführer John Smith in Amazon Prime’s The Man in The High Castle. Loosely based on a Philip K Dick novel, it poses an alternative history of North America if the Nazis had won the Second World War. It’s little surprise that the Donald Trump campaign was one of the main advertisers on the show, about which he says, “I don’t think that’s an accident.” Read more>>