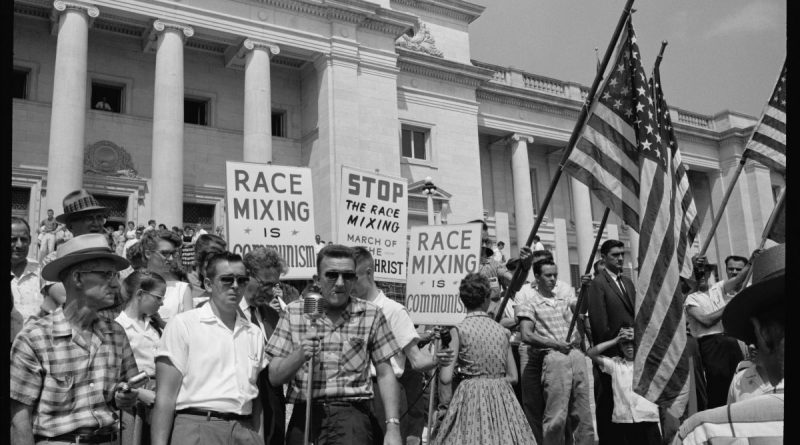 “There are days when you wonder what your role is in this country, and what your future is in it?” That’s just one of the questions poet, novelist, and playwright James Baldwin asks in the documentary I Am Not Your Negro.

Filmmaker and political activist Raoul Peck takes up James Baldwin’s unfinished book Remember This House with the 2016 film, which won dozens of awards, including the César and BAFTA, and was nominated for a Best Documentary Oscar. It was nominated alongside 13th, by Ava DuVernay, which is another must-see documentary that, in part, explains why the US remains a bigoted house of cards in which Black Americans can’t feel safe.

Remember This House is an unfinished memoir of Baldwin’s experiences and impressions of the lives and deaths of Medgar Evers, Martin Luther King Jr., and Malcolm X. Through quotes and archival material, Peck traces the history of civil rights right up to #BlackLivesMatter, and Baldwin expresses the rage, hope, frustration, and sadness of Black people who just want peace and equal justice in the America they built.

Together, Peck and Baldwin ask, “What is America?” If you don’t like the answer, you have to work for change. I Am Not Your Negro should be required viewing for all students in US schools. It is an incendiary, fearless examination, and one that everyone should watch, especially now.