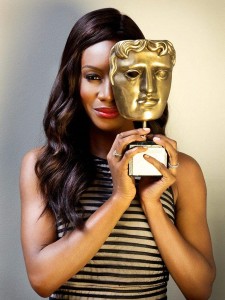 “We whopped Spider-Man, and that is my claim to fame!”

With the good humor and energy that have helped her break through to the front ranks of the film industry, director/ screenwriter/actress Amma Asante celebrated the opening week box-office victory of her spellbinding feature Belle (2013) over the popular superhero franchise. Belle tells the moving true story of a biracial woman, Dido Elizabeth Belle, brought up as an aristocrat in 18th century England. While it luxuriates in the kind of genteel elegance that is catnip to audiences, Asante also offers a penetrating look at the abomination of slavery upon which such rich lifestyles were based, and the confusion its title character feels as a result. 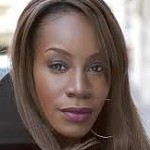 Asante is very much a storyteller with a mission. She says that a film “should be a conversation with the audience, getting people to ask themselves questions.” Her interest in stories about bigotry and the racial divide was apparent with her feature debut, A Way of Life (2004). This unblinking look at paranoia and prejudice in a small town in Wales garnered her a BAFTA award for Most Promising Newcomer and four BAFTA Wales awards, including Best Film and Best Director.

Although it was almost 10 years between her debut and her sophomore feature, there can be no doubt that Asante has hit her stride. She crosses the racial divide once again in her much-anticipated 2017 film A United Kingdom, the true story of the marriage between a white Englishwoman and an African king who became the first prime minister of Botswana. Asante didn’t find the love story alone particularly compelling; she herself is married to a white man and views it as the most normal thing in the world. She was quoted as saying, “What’s really interesting is what happened once this couple chose to fall in love, the period in which they fell in love, which was right as South Africa was about to enshrine apartheid into its laws, and the fallout that occurs.” 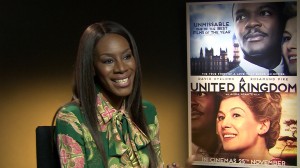 The film also speaks to the British director’s Ghanian background. Belle was filming when Asante’s beloved father, who grew up in colonial Ghana and believed in a united Africa, died, and she is adamant that Belle is not only about Dido’s romantic adventures, but also about the love between Dido and her father. A United Kingdom perhaps extends Asante’s tribute to her father and Ghana’s status as the first sub-Saharan country to gain its independence: “I was always raised knowing that was the country that I came from.”

Asante is also at the vanguard of breaching the walls of #OscarsSoWhite. She became a member of the Academy of Motion Picture Arts and Sciences as part of the Academy’s effort to make good on its promise to diversify its largely white membership. With her newly minted Oscars voting rights in hand, she’ll be in a position to recognize the efforts of filmmakers whose work has been overlooked routinely by Academy nominators and voters. 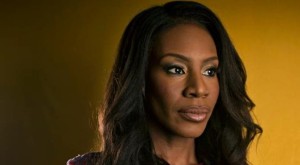 Her concern is not only for women filmmakers and filmmakers of color. She has said, “While we’re forcing people into other lines of work because there is no opportunity for them, the industry is actually suffering.” Asante diagnoses a lack of trust in women and people of color to actually make films people like and pay to see, despite the box office and critical successes of such films as Hidden Figures, Girlfriends, and Moonlight. The industry as a whole, she feels, can only get stronger when everyone has a seat at the table.

Why We Chose to SPOTLIGHT Amma Asante

Amma Asante is a smart, talented filmmaker who seems determined to make movies her own way. She offers moviegoers exquisitely crafted, original films that broaden their range of knowledge and experience of the world. Her dedication to improving the motion picture industry through gender and racial equity offers an example to us all of how to advocate for causes we believe in.