Sheila Nevins is a straight shooter. Answer her casual “How are you?” with “Can’t complain. And you?” and you’ll get “I’ve got a lot to complain about!” in reply.

Nevins’ career could be viewed as an active response to the many complaints she has about the world in which we live. Continue reading… 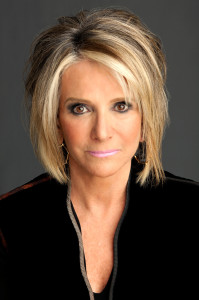 During her 35-year tenure in HBO’s documentary programming division, culminating with her appointment as president of documentary films in 2004, Nevins has facilitated the creation and distribution of more than 1,000 short and feature-length nonfiction films. She says her work isn’t a mission, but rather recognizes that “some people are more lucky than others.” She has a “desire to talk back at what was wrong” and a belief that “the more you look away, the more you keep looking away as a kind of emotional blindness.”

Champion of the Human Experience

The subjects she has championed have ranged across human experience and social justice issues, from legal assisted suicide (How to Die in Oregon, 2001), wrongful conviction (The Trials of Darryl Hunt, 2006) and slavery (The Carpet Slaves: Stolen Children of India, 2001) to homosexuality in entertainment (The Celluloid Closet, 1995) and Down Syndrome (Educating Peter, 1992). The profiles she has presented focus on the famous (Rita Hayworth, Studs Terkel, Carrie Fisher, Elaine Stritch), the unheralded (burlesque dancers, AIDS patients) and the infamous (Tammy Faye Baker, Jack Kevorkian, Lenny Bruce). 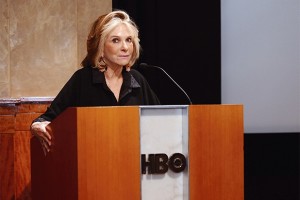 “I find stories all the time. I have to stop myself from finding stories,” Nevins says.

Intellectual Engagement Is Fundamental for Nevins

Nevins was born in Manhattan, raised in an intellectually engaged home and earned degrees from Barnard College and the Yale School of Drama. She said, “I always thought I was given a big chunk of fair in my life. I was the only woman in a family of four brothers. I grew up with women like Ethel Rosenberg around me, their intellect and energy.” Her early years engaged her curiosity and heightened her sense of how society is constructed. 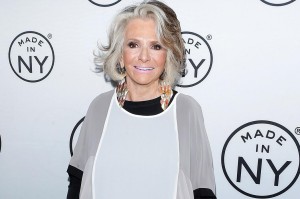 “You’re born, there are great injustices and you’re here for a very limited time,” she says, “The uncertainty of life and the fact that you might not be able to make choices — how you survive, how people make it work for them. It engages me. It keeps me interested in being alive.”

Telling Her Own Story 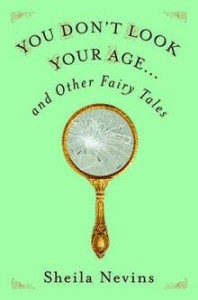 While Nevins is tireless in presenting other people’s stories to the world, only now has she chosen to tell her own story. Debuting this month is her wonderfully cheeky You Don’t Look Your Age, and Other Fairy Tales (Flatiron Books), a collection of poems, essays and stories about “people who may or may not be me” covering everything from sex to cosmetic surgery.

For Nevins, writing the book was partly about ensuring that she wouldn’t be misrepresented after it was too late to set the record straight. “I lost a college friend five years ago,” she says, “and I went to her memorial service. And it was everything she wasn’t.”

Nevins is very proud of the audio version of the book, which is narrated by a formidably talented group of luminaries, including Alan Alda, Bob Balaban, Christine Baranski, Kathy Bates, Ellen Burstyn, RuPaul, Gloria Steinem, Meryl Streep and Lily Tomlin. “I’m amazed I had the chutzpah to call them all and got them to do it.” But as she says herself, “I have done this on behalf of other people all my life.” 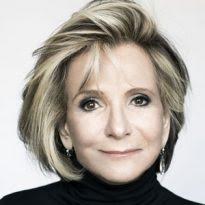 There is little Sheila Nevins has not accomplished in her chosen field. We agree with the Peabody Board of Jurors, who presented Nevins with a prestigious personal Peabody Award for being “one of the true independent spirits in television today, whose passion and vision consistently create excellence.” As she now adds author to her long and impressive list of achievements, AWFJ is honored to SPOTLIGHT Sheila Nevins for the month of May 2017.