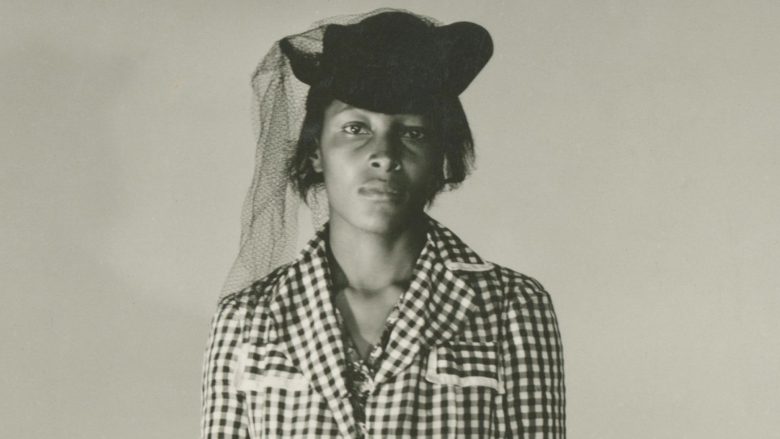 Sometimes a documentary teaches you more than you ever expected it could. Sometimes a doc is so relevant to the present it’s shocking.

Nancy Burski’s, The Rape of Recy Taylor, caught me by surprise from the very beginning. I learned not much has really changed in the past 80 years when it comes to everything I hold dear with respect to justice regarding racism and sexism.

1944 brought forth a horrific event perpetrated by six white boys on one black woman, Recy Taylor. A married mother, minding her own business, Recy was forced into a car at gunpoint, driven into the woods and raped.

When she reported what had happened, she was not believed. Instead, she was threatened, and she was silenced. Nevertheless, she persisted.

The film utilizes “race films” (something I had never heard of prior) and intimate sit-down interviews with Recy’s siblings. Both elements are extremely effective in illustrating Recy’s journey for justice.

With the help of Rosa Parks, yes THE Rosa Parks, Recy Taylor did not shut up. She did what so many women still don’t for fear of retribution. She, too, was afraid. Nevertheless, she persisted.

The Rape of Recy Taylor is powerful in its narrative and triumphant in its storytelling. In a world that tries its hardest to keep women down, particularly women of color, we should revere someone like Recy Taylor and commit to educating the masses because the legacy of Recy Taylor persists.