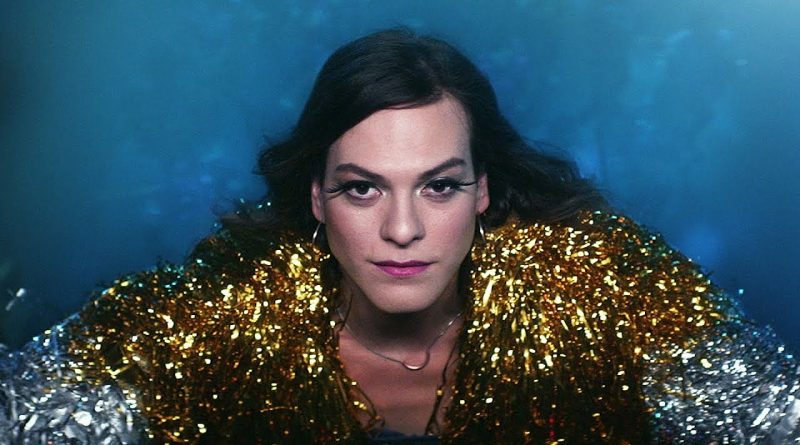 As an ardent admirer of Chilean filmmaker Sebastian Lelio’s Gloria, about a mousy 50-ish divorcee and office worker who yearns for romance but only on her own terms, it was no surprise that his A Fantastic Woman similarly managed to take my breath away while viewing the world through female eyes.

But while Gloria employed bittersweet humor to warm its heroine’s presence, A Fantastic Woman assumes a cooler noir-like stance in defining its main character. In this case, it’s singer-waitress Marina, a stunning, gifted and strong trans woman who refuses to be ignored by the family of Orlando, her older male lover (Francisco Reyes) as they angrily block her right to grieve alongside them after she witnesses his sudden death from an aneurysm. To them, she is a deviant, a non-entity. Elevating this effort is the casting of an actual trans actress, Daniela Vega. No Eddie Redmayne-style flouncing a la The Danish Girl needed as Vega provides an alluring authenticity to Marina’s plight. With a mesmerizing face that flashes with a kaleidoscope of emotions, she mostly keeps her cool under the ugliest of circumstances – until she is ultimately pushed to the edge on the day of the funeral.

While she has her supporters – a sister, a singing teacher, her boss and Orlando’s understanding brother – Marina does what she can to stand up for herself while coping with overwhelming grief, the loss of her home and car, humiliating treatment at the hands of legal authorities and torment — both verbal and physical — by Orlando’s relatives. Lelio cleverly employs mirrors and reflective surfaces to capture the difference between how others see her and how she sees herself. Music also helps to bolster the drama, especially an on-the-nose but clever use of Aretha Franklin’s (You Make Me Feel Like) A Natural Woman as well as Marina’s own wondrous rendition of a Handel aria.

Chile’s entry in the foreign-language Oscar race is considered the front-runner. But even if A Fantastic Woman doesn’t win, Vega’s performance is a prize for anyone who sees this timely, ground-breaking and moving portrait.