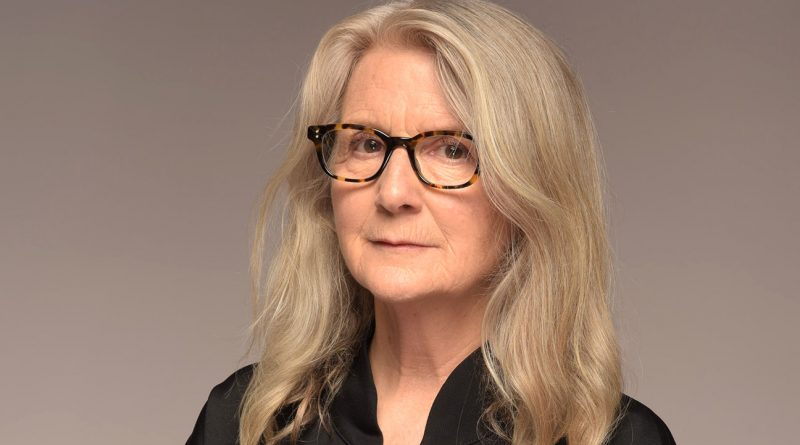 Let’s praise Museum of Modern Art (MoMA) curator Sally Berger for putting together a remarkable and well-deserved retrospective (July 7 to 24) of the films and video of Sally Potter, the brilliant British feminist moviemaker with a genuinely unique and fascinating vision.

Potter‘s films are never easy escapes, and she’s often had mixed reviews, but as director, writer, actress, dancer, choreographer and composer, Potter is a rare entity: the complete cinematic artist. She invites you to profound emotional insights and transports you to uncharted realms of imagination and intellect.

The retrospective’s opening offering is a digitally remastered, high-definition version of Orlando (1992), one of Potter‘s best known films. Based on Virginia Woolf‘s novel of the same title (which is based on the life of Vita Sackville-West), “Orlando” stars Tilda Swinton as the poet who, ordered by Queen Elizabeth to remain young forever, lives for over four centuries — first as a man, and then as a women. The film is beautiful and evocative and, fortunately for those who can‘t get to MoMA to see it, the new version will be released on July 23 in select theaters nationwide.

Also featured in the retrospective, Potter’s first feature, “Gold Diggers” (1983) is a strange, surrealistic and difficult-to-decipher avant-garde interpretation of Busby Berkeley’s “Gold Diggers of 1933,” in which Julie Christie stars as one of the ‘golden women,’ among a flock of unappreciative male ‘diggers’ — and the black and white cinematography is starkly exquisite.

In “The Tango Lesson” (1997), Potter stars as herself, a filmmaker who discovers tango and through it — and Pablo Veron, her dynamic instructor — explores her identity, idiosyncrasies and independence. Choreographed by Veron, the sexually-charged dance in the film is breathtaking. “The Tango Lesson” is both a fascinatingly introspective character study and a classic dance film.

Potter’s retrospective includes screenings of fourteen films reflecting the range of her cinematic art, including “I Am an Ox, I Am a Horse, I Am a Man, I Am a Woman: Women in Russian Cinema” (1990), a 60-minute documentary about women in Russian cinema, a filmed version of the production of Bizet’s “Carmen” (2007) that Potter directed for the English National Opera, and experimental five shorts (1969-1986) presented as a single program.

If you can’t get to MoMA, you‘ll miss the post-screening Q&As with Potter, but you can follow the retrospective by watching the films on DVD — but, view them on a large screen. The films are too gorgeous to minimize.