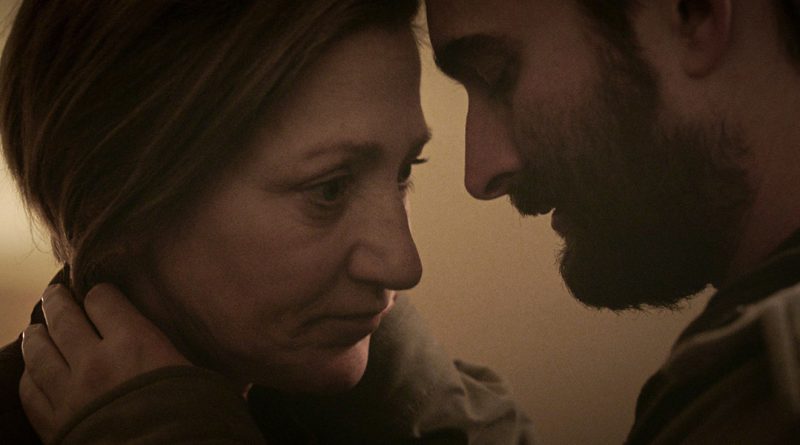 For her first feature in four years, filmmaker Lynne Shelton (Humpday, Your Sister’s Sister) turns in a bittersweet exploration of time lost, opportunities missed and the redemptive power of human connection. Co-writing with star Jay Duplass, who takes the central role of ex-con Chris, struggling to readjust to life in his small home town of Granite Falls, Washington, after 20 year in prison for a crime he didn’t commit, Shelton has created a film that finds dramatic power and emotional resonance in the smallest, most seemingly mundane of moments. Continue reading…

True, there’s plenty of humour to be found as Chris gets to grips with such things as smartphones, the internet and modern political correctness, but the heart of the film lies in his relationship with his former high school teacher, Carol (Edie Falco), with whom he struck up a closeness as she campaigned tirelessly for his release. Never salacious or twee, their connection is authentic and honest, anchored by the understated screenplay and two stirring, charming performances from Duplass and Falco.

Indeed, the overall strength of Outside In lies in its quiet, contemplative approach; moments in which Chris freewheels on his ancient bike in joyous, unadulterated freedom and Carol connects with her teenage daughter have equal weight as the scene in which the pair finally give into their attraction. Yet, despite their obvious chemistry, there are no easy answers here; if Outside In has an overarching theme, it’s that freedom comes at a price, that love may not necessarily be enough but that hope has the power to conquer all.