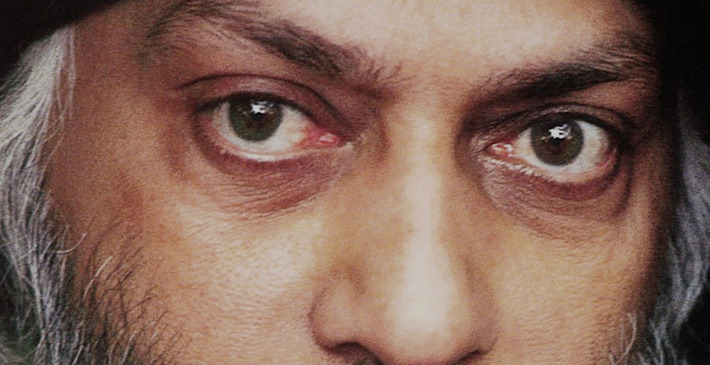 The Way Brothers’ six-part documentary, Wild Wild Country, chronicles the strange saga of self-proclaimed spiritual leader Bhagwan and his devotees, as they created a self-sustaining Utopian community in rural Oregon during the 1980s. Resenting their presence, local citizens and authorities pressured them to leave. Confrontations intensified, resulting in chaos and crime. Wild Wild Country is comprised of previously unseen archival footage shot inside the compound during the community’s heyday, intercut with on camera commentaries by surviving devotees and townees. The series is fascinating. So are the Brothers Way, who discuss making the documentary and their own conclusions about what this slice of history implies for American lifestyle and justice. Listen to my interview on CINEMA CITIZEN.