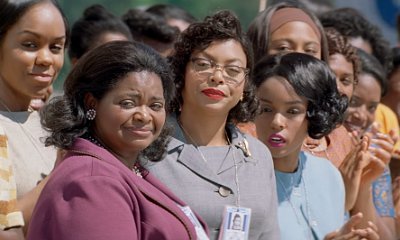 Netflix has acquired the live-action feature film rights to Carmen Sandiego, attaching Golden Globe winner Gina Rodriguez (the CW series Jane the Virgin to star as the title character. Rodriguez has also been cast alongside Evan Rachel Wood (HBO’s Westworld) to star in indie filmmaker Miranda July’s latest project, a heist film from Megan Ellison’s Annapurna Pictures and Brad Pitt’s Plan B Entertainment, with production beginning in May. Nat Geo is developing a series inspired by Hidden Figures, the 2016 Oscar-nominated film about the black women mathematicians who were unsung heroes in launching the early-day of the American space program. Continue reading on THE WEEK IN WOMEN.