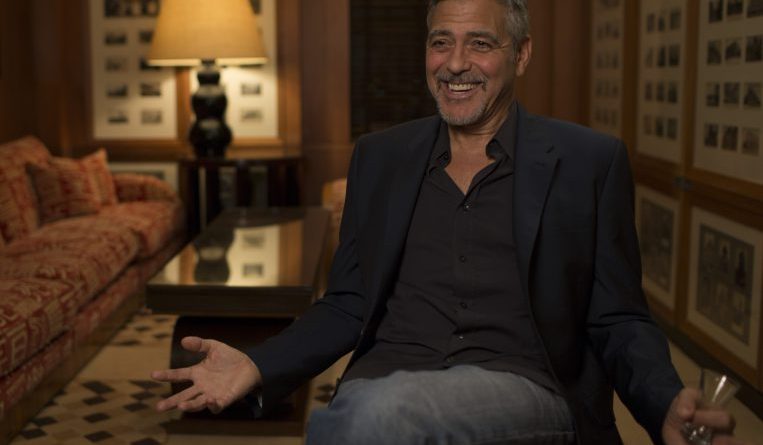 About 30 million people watched actress Meghan Markle marry Britain’s Prince Harry, topping the 22.8 million who saw his older brother, Prince William, marry Kate Middleton in 2011 – proving, once again, that Americans love to get a glimpse of the lifestyles of the rich and famous. In that vein, writer/director Matthew Miele (Scatter My Ashes at Bergdorf’s) offers a 90-minute glimpse inside Manhattan’s legendary Upper East Side hotel, where Bobby Short held forth in the Cafe Carlyle for decades and Woody Allen still plays the clarinet. Continue reading…

Anjelica Huston recalls nights with her then-lover Jack Nicholson, while Harrison Ford bitches, “My room’s $1,100!” And that’s not even the $10,000-a-night Royal Suite, where a housekeeper embroiders the pillowcases with the occupant’s first name or monogram.

Yet, Condolezza Rice counters, “Here, you get what you pay for” – not that she ever picked up the bill.

When Austro-Hungarian-born artist Ludwig Bemelmans was hired to redo the murals in the bar, as payment he lived there for 18 months. His drawings not only depicted his whimsical “Madeline” characters but also a fantasy version of the Central Park Zoo, filled with children frolicking with anthropomorphic animals.

The historic Art Deco interiors were designed by Dorothy Draper, who insisted on maintaining the Old World ambiance, while the chef still insists that Paul Newman first concocted his famous salad dressing in the restaurant.

On the Granger Movie Gauge of 1 to 10, “Always at the Carlyle” is a superficial, sycophantic 6 – an enjoyable, extravagant indulgence.