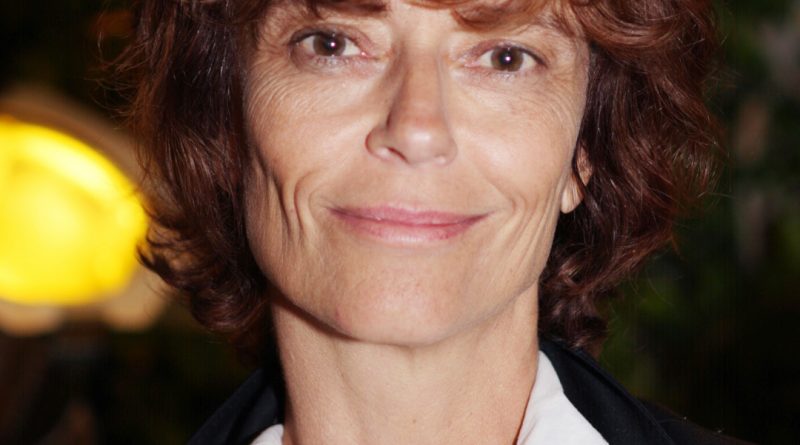 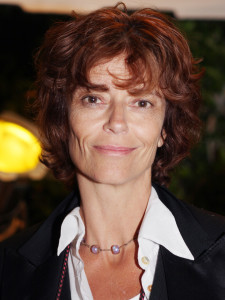 Beginning her career as a model, British-born Ward turned to screen acting after working in commercials when she moved to the United States in the late 1970s. Her early work on television included the TV movie Christmas Lilies of the Field (Ralph Nelson, 1979) and an episode of Dynasty in 1981, before making her feature film debut in the slasher Night School (Ken Hughes, 1981). While nominated for a Golden Globe for her performance in the Burt Reynolds-directed police drama Sharky’s Machine in 1981, it was her starring role in the hugely successful 1983 ABC miniseries The Thorn Birds that saw Ward not only receiving another Golden Globe nomination but also marrying her co-star, the Australian actor Bryan Brown. Moving back from work while she studied acting more seriously, Ward’s career would continue to develop during this period with lead roles in films including Against All Odds (Taylor Hackford, 1984), How to Get Ahead in Advertising (Bruce Robinson, 1989), and After Dark, My Sweet (James Foley, 1990). She would focus particularly on Australian productions from here onwards, with project including Fortress (Arch Nicholson, 1985), The Umbrella Woman (Ken Cameron, 1987), and Wild Sargasso Sea (John Duigan, 1993)

In 2000, Ward made her directorial and screenwriting debut with two short films, Blindman’s Buff and the brutal short film The Big House, the latter edited by Margaret Sixel (whom herself would win an Oscar for her work on George Miller’s 2015 film, Mad Max: Fury Road). In 2003 Ward directed the unflinching 50-minute feature Martha’s New Coat that starred her daughter, actor Matilda Brown, in the lead role, and Ward would continue to direct for television until she both wrote and directed her much-celebrated feature 2009 film Beautiful Kate. Again starring Bryan Brown alongside Ben Mendelson, Rachel Griffiths, Maeve Dermody and with Sophie Lowe in the title role, Beautiful Kate was an adaptation of Newton Thonburg’s 1982 novel of the same name, a dark family drama about incest and isolation. The film was a great success in Australia and aside from marking Ward as one of the country’s most intelligent and fearless filmmakers, it also further consolidated Mendelson’s status as one of Australia’s greatest screen actors.

A vocal social justice activist, Ward was made a Member of the Order of Australia in 2005, and she has continued to act as well as direct and write. Since 2000, she has primarily restricted her acting to television, although she returned to the cinema screen for a powerful performance in the late Cris Jones’s extraordinary debut feature The Death and Life of Otto Bloom in 2016, and voiced Josephine Rabbit in Will Gluck’s recent Peter Rabbit.

While her international reputation may have been launched by her acting, Ward’s enduring legacy is surely linked to a far broader skillset that films like Beautiful Kate and Palm Beach continue to showcase. A drama-comedy, Palm Beach is a tonal shift from much of her earlier film work, but it is terrain that Ward has seems just as comfortable with: “Palm Beach is filled with colourful characters and a plot that explores the complexities between different generations and life-long friends”, she has said recently. “I’m excited to get started with a cast of many old friends and husbands.” Produced by New Town Films and Soapbox Industries, and distributed in Australia and New Zealand by eOne and internationally by Seville International, Palm Beach is already one of the most promising upcoming Australian films currently in production.