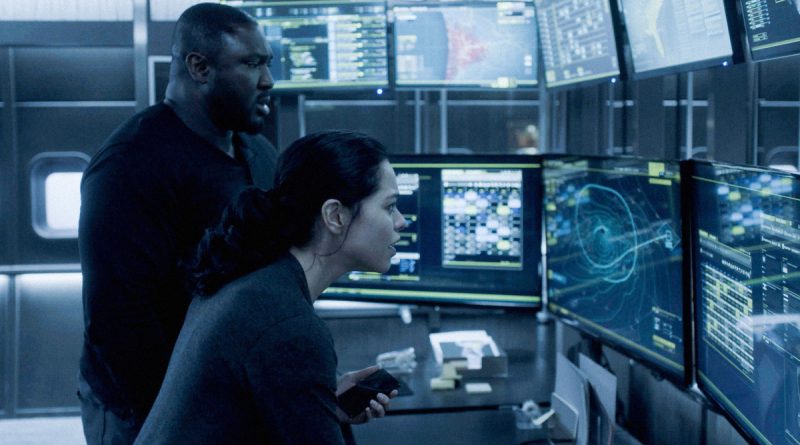 If you’re searching for a feel-good, family film, I recommend Colin McIvor’s “Zoo,” a crowd favorite on the festival circuit. Based on a true story, it’s about how rebellious 12 year-old Tom Hall (Art Parkinson) and his friends save Buster, a baby elephant, during 1941 air raids on Northern Ireland. Continue reading…

When Tom’s veterinarian father left to fight in W.W. II, Tom continued to visit the Belfast Zoo every day. While he was fond of all the animals, he quickly developed a special bond with Buster and his affection was reciprocated.

When Germany started bombing the countryside, civil defense authorities determined that, if they escaped, the predatory animals could be a threat to the community, so the military preemptively put 33 of them down. (Shots are heard but not seen.)

Fearing that the pachyderm could be next, Tom and his friend Jane (Emily Flain) devise a plan to free Buster, but they’ll need the strength of the school bully, Pete (Ian O’Reilly), to pull it off.

Since her motley collection of other animals made a great deal of noise, eccentric Denise Austin (Penelope Wilton, a.k.a. Isobel Crowley in “Downton Abbey”) provided a walled-in backyard in which to hide Buster. As a grieving widow whose son was killed, she delivers a multi-faceted performance.

Writer/director Colin McIvor notes, “Such an amazing true story from our own hometown really had to be told on-screen. It was a fabulous experience to work with such a talented cast and crew and to know ‘Zoo’ will be seen in America is fantastic.”

Delving into the tension and anxiety of the times, McIvor gives Tom motivation to pull off the prank, along with Jane, the neglected/abused daughter of the town drunk. Character actor Toby Jones plays Charlie, the strict, by-the-books security guard, who eventually does the right thing.