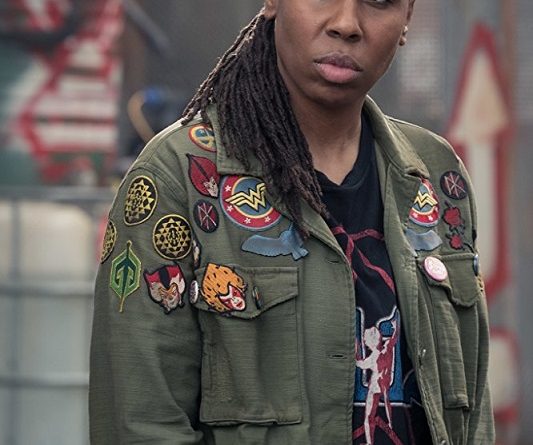 Lena Waithe, the first woman of color to win an Emmy for best writing in a comedy series for her work on Master of None will receive MTV’s Trailblazer Award, presented to honor content creators who introduce new and unique voices within the entertainment industry. Waithe, who starred in Steven Spielberg’s Ready Player One, is the creator, writer and producer of Showtime’s The Chi.
Phoebe Waller-Bridge, showrunner for BBC America’s new drama Killing Eve is opening opportunity for women on camera by swapping out male characters for compelling and complex female leads. Natalie Dormer is set to star as Vivien Leigh in an upcoming series focusing on the iconic Gone with The Wind star’s personal and professional successes and struggles. Read details on THE WEEK IN WOMEN.