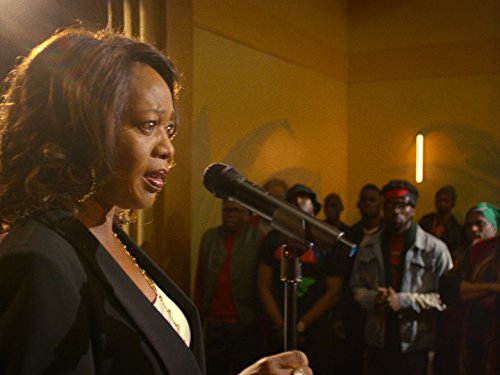 Alfre Woodard, named one of the deadCenter Film Festival’s 2018 Oklahoma Film Icon Award winners, considers herself an “original gangster,” saying that after four decades in show business she has seen plenty of trends come and go. That includes the trend of including women or people of color in movies and television shows just because it happens to be fashionable at the moment, or because someone else had success doing it. Continue reading on THE WEEK IN WOMEN.