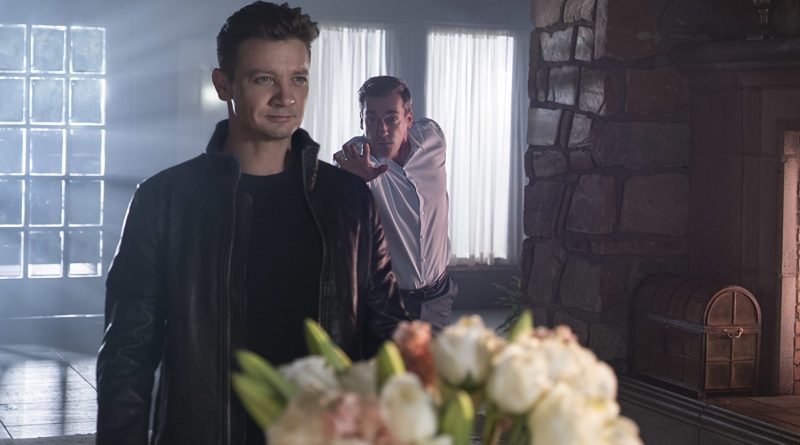 That it’s based on a true story helps keep Tag being yet another exercise in testosteronic idiocy, of which the movie industry has been grinding out examples since the 19th century. Tag“is not Hangover. Tag is its own funny exercise in the brotherhood (with a couple of sisters) of tag. Continue reading…

For years, a quintet of men has been taking off a month to play a children’s game. They began in high school in Spokane, Wash., and have continued to tag each other. They have rules and they have conditions and they have fun. It’s their way of saying “I love you.”

Hoagie (Ed Helms) and Bob (Jon Hamm), Randy (Jake Johnson) and Kevin (Hannibal Burress) are hellbent to tag Jerry (Jeremy Renner). Jerry has eluded the tag for decades, but now, he is the bull’s eye. The five bros include a plus-one: Hoagie’s wife, played by the antic Isla Fisher. Team Tag heads to Jerry, preparing for his marriage to Susan, played by Leslie Bibb from sedate to seditious. The to-be-weds are on to the old boys, so game’s on. Throughout this particular chapter in their sport, they are accompanied by a reporter, played as an objective bystander by Annabelle Wallis. She gets to predict: “This is why present-day journalism is dying.” Will she join in?

Again, what keeps this plot from being just another film about boys being boys is that these men really care about each other, in the warped way that some men express affection. Each actor brings his or her expertise to these roles, making the characters likable rather than dorkily modern versions of the Three Stooges.

Director Jeff Tomsic made full use of voiceover narration scripted by Rob McKittrick, Mark Stellen, and two others. “Tag” is, indeed, more than a game; it’s this very funny movie. Prepare to laugh because you’re it.