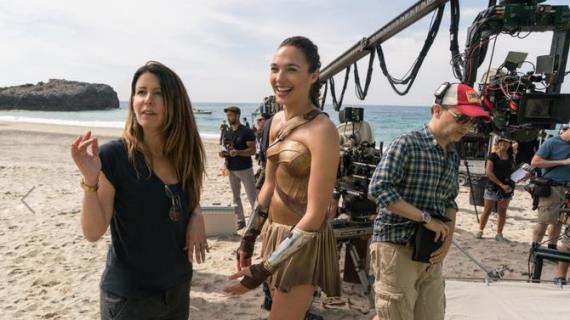 The Directors Guild of America’s recent released study shows that of 651 feature films released in 2017 with ticket sales of at least $250,000, 12 percent of the directors were women. From 2013 to 2017, the percentage of female movie directors has basically been stuck in the 8 to 16 percent range. The Baltimore-based fledgling Saul Zaentz Innovation Fund in Film and Media at Johns Hopkins might shift the stats by awarding nine Baltimore-based women filmmakers production grants totaling $400,000. Filmmaker Ry Russo-Young may also move the needle with her The Sun Is Also A Star, now in production. Read details on THE WEEK IN WOMEN.