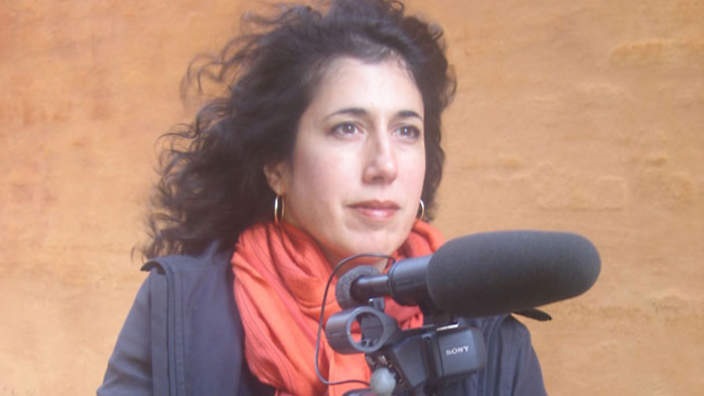 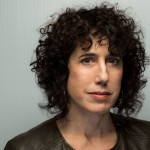 There are many terms that one could apply to Jennifer Fox—courageous, determined, questioning—but the one she prefers is curious. Fox, whose breathtaking first feature, The Tale, dives into her own history of child sexual abuse, has let her curious nature lead her all over the world to find stories that illuminate both the particular and the universal. Continue reading…

EVOLUTION OF A STORYTELLER

Storytelling is a lifelong love for Fox. Indeed, The Tale resulted from the unearthing of a story she wrote in her adolescence. “I always wrote and always wanted to travel. My first year of college at Johns Hopkins, I was in their writing program and studied poetry.” Hopkins had only one film course, and when Fox took it, something clicked.

“I wanted to find an expression that would be my life’s work,” she says. “We grew up doing a lot of art, and my mom was a cinephile. So, the organic skills and love were always part of me.”

Fox transferred to NYU to study film. “When I was younger, documentary seemed to be a sideline. I didn’t see a way to put that information into films.” Nevertheless, documentary became Fox’s main focus as she resolved the dichotomy between fact and fiction. Documentaries can be shaped, Fox says, as a “fictionalized reality in service of the truth.”

A WIDENING CANVAS IN DOCUMENTARY 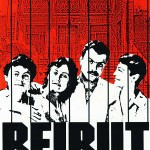 Fox burst onto the film scene with her first documentary, Beirut: The Last Home Movie (1987), a Grand Prize winner at the Sundance Film Festival. The film told the story of the privileged Butros family, whose way of life was all but moribund even as war came to Lebanon. “Beirut was more about—this is very meta—it was about war and about how war can bring emotional life to people who are dead,” says Fox. “The family was a way to explore that phenomenon, but nobody but me may know about that.” 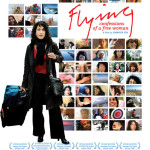 In Flying: Confessions of a Free Woman, a six-part TV miniseries (2006-08), Fox explored what it means to be a woman and free. By “passing the camera” to female friends from all over the world and family members whose lifestyle she rejected, she was able to uncover the ways that women move in the world. “It was really, really valuable as a way to make sense of my thoughts. My women friends held me together,” says Fox. “Now I’m not very interested in men. Women have more interesting conversations.” 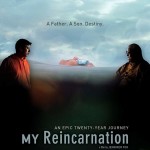 Fox’s next feature-length documentary, My Reincarnation, was 20 years in the making. Fox says, “That film was unusual in that I didn’t have a thesis; I was not setting out to make a film when I started out.” When she discovered that the son of the high Tibetan teacher she had been filming on and off for 18 years had no desire to follow in his father’s footsteps, she found the story she had been waiting to tell. The film finally premiered in 2011.

THE TALE WORTH TELLING

The Tale, Fox’s first narrative feature, is a breakthrough work of art whose subject happens to dovetail with the breakthrough #MeToo movement. The film is an autobiographical drama, shifting between the adult Jennifer (Laura Dern) and her 13-year-old self (Isabelle Nélisse), as her onscreen persona realizes that the relationship she thought she had with her running coach (Jason Ritter) was not the beautiful romance she thought it was. 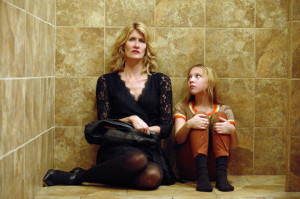 Fox’s examination of memory expands the story beyond child sexual abuse. “I was on an explorative journey, what is my mind doing and how do I represent that,” Fox says, “Once I understood that I told myself a story, I began to unravel that.” The strong performances and Fox’s clear vision for what she wanted on screen produced a triumph of originality and nuance.

The Tale has set Fox on a new course: she has decided to focus exclusively on directing feature films.

SHARING HER KNOWLEDGE WITH WOMEN 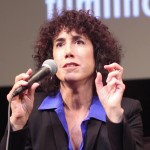 Now in her 50s, Fox works to give more women a voice in film. “I’ve been teaching on and off since 1989 and holding master classes all over the world. I’m very skilled at raising money, and it’s something I teach a lot,” she says. “In terms of mentoring, particularly women, mostly I’m out there. I think I’ve only executive-produced women, lending my muscle to those developing muscles. It’s terrifying to work in film, especially the first time you do it. It is very important to get strong in business.” 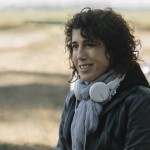 Jennifer Fox tells her own and others’ stories in a probing, idiosyncratic manner that makes room for many voices. Her artistry helps those who collaborate with her and view her films reconcile opposing ideas and impulses. She builds bridges of understanding to other peoples and cultures that are so desperately needed by our society. Her evolution as a champion of women’s experiences, as reflected in her films, and the women whose films she makes possible are a model for all those interested in promoting diverse, intersectional films.