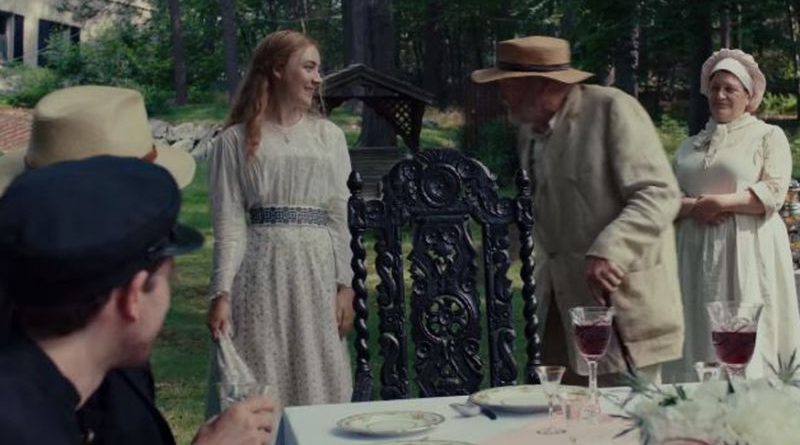 Plus, there’s Masha’s mother, Paulina Andreyvna (Mare Winningham), and Dr. Dorn (Jon Tenney), who has known these people for many years and serves as a compassionate observer.

Not surprisingly, a melancholy mood reigns supreme, while much vodka is consumed. Plus, there’s a failed suicide attempt and a seagull crashes to earth.

The script by Tony Award-winning playwright Stephen Karam (“The Humans”) re-arranges some pivotal Chekhov dialogue, diluting and distracting from some of the narrative’s comedic impact, while upping the pace and increasing the tension, which is complemented by the musical score by Nico Muhly and Anton Sanko.

On the Granger Movie Gauge of 1 to 10, “The Seagull” is a sultry, sensual 6 – memorable mainly for the superb performances.