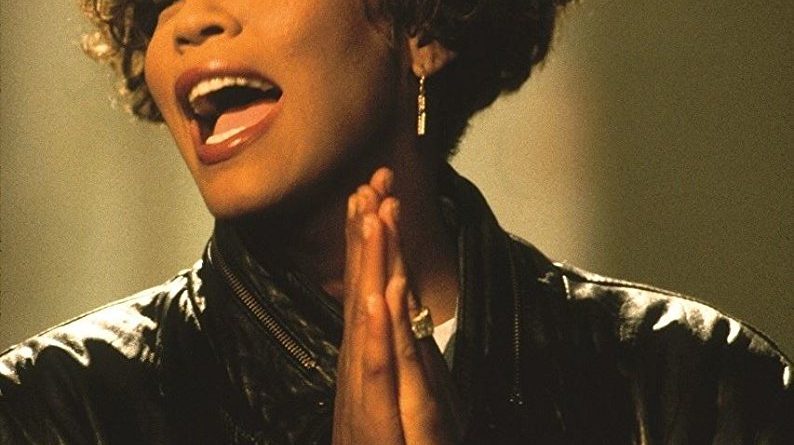 Whitney Houston broke more music industry records than any other female singer in history. With more than 200 million album sales worldwide, she was the only artist to chart seven consecutive U.S. #1 singles. But who was Whitney Houston, the woman? Where did she come from? And what torpedoed her career and, eventually, her life at age 48 in 2012? Utilizing never-before-seen home movies, archival footage, and revelatory interviews with those who knew her best, documentary filmmaker Kevin Macdonald strives to unravel the mystery behind “The Voice.” Continue reading…

From the time she sang at the New Hope Baptist Church in Newark, New Jersey, Whitney was a shy tomboy whom her friends and family called Nippy.

Arista Records’ mogul/mentor Clive Davis recalls hearing Whitney perform for the first time: “You got that spine tingle when you know you’re in the presence of genius.”

Undoubtedly, the most shocking disclosure is that Whitney was a victim of childhood sexual abuse by her cousin, vocalist Dee Dee Warwick, sister of Dionne Warwick. Dee Dee often cared for Whitney and her brothers, Michael and Gary, in East Orange, while their mother, Cissy, worked as a backup singer.

Whitney’s assistant Mary Jones, recalls Whitney saying, “Mommy don’t know the things we went through,” although Michael and Gary speak candidly about procuring drugs for themselves their frustrated, fragile sister as they toured the world together.

Almost dutifully, Kevin Macdonald includes clips with Kevin Costner from The Bodyguard and Whitney’s famous rendition of the national anthem at Super Bowl XXV in Tampa.

More compelling is an unflinching segment about Whitney’s only daughter, neglected Bobbi Kristina “Krissy” Brown, who died at age 22, six months after being found unconscious in a bathtub.

On the Granger Movie Gauge of 1 to 10, Whitney is a sorrowful 6. Her music endures.