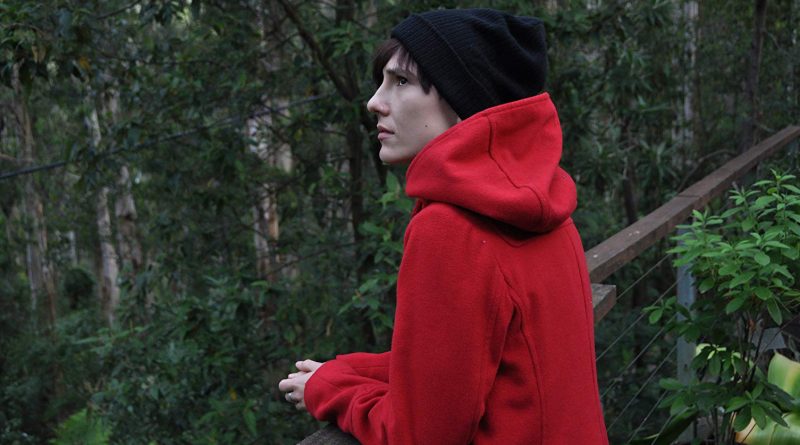 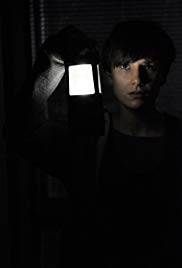 Women horror filmmakers in Australia – as in many other countries – are a tight knit community, and an accomplishment for one is seen as an accomplishment for all. Australian filmmaker, artist, and academic Donna McRae’s sophomore feature film Lost Gully Road speaks both to that particular professional network and represents the increasing success of women in the field in Australia over recent years. As if that weren’t enough, it also reaches out through the codes and conventions of the genre itself to address very real, very urgent issues facing women in the country (and around the world) more broadly.

Lost Gully Road is the follow-up to McRae’s 2012 debut Johnny Ghost, the earlier film employing the loose concept of ‘ghost story’ as a metaphor to explore a woman haunted by her dark past in Melbourne’s edgy postpunk scene in the early 1980s. Like Lost Gully Road, Johnny Ghost was scored by Australian music icons Clare Moore and Dave Graney, and in her first film McRae was also granted permission to use early footage of iconic Australian band The Birthday Party from ex-members Mick Harvey and Nick Cave.

But while Johnny Ghost uses horror iconography as a tool both thematically and aesthetically to examine guilt and trauma, Lost Gully Road utilizes the concept of the ghost story in a way far more closely aligned with the genre in an explicit sense. The film follows a young woman called Lucy (played with extraordinary strength and sensitivity by Adele Perovic) who is hiding from a violent man in Melbourne’s isolated outer Dandenong Ranges, where she discovers that she is not alone – or safe – in the very house where she seeks protection.

Premiering at Melbourne’s Monsterfest in 2017 and recently playing sold-out screenings at Perth’s Revelations International Film Festival, I recently moderated a Q+A at the opening night of the film’s run back in her home town. When asked about what inspired her to make the film, McRae was unequivocal about its real-world origins: a highly publicized rape and murder of a Melbourne woman in 2012 brought questions about women’s right to safety under widespread scrutiny, recently reignited in the past months by another horrific and very similar crime in the same inner-city neighbourhood.

In McRae’s film, the invisibility of the violent men who torment women – be they unseen characters or imperceptible ghosts – represents the precise ubiquity of the threat of male violence to women. To her great credit, McRae makes it is difficult to ignore the subtext of Lost Gully Road, and while a challenging and often bleak film, its message is urgent and important.