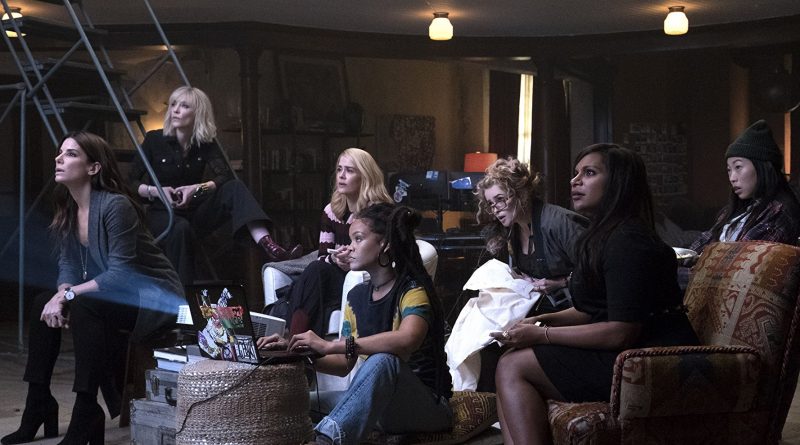 The hours may be different these days, but Jane Fonda, Lily Tomlin and Dolly Parton are going back to work for a 9 to 5 sequel. Rashida Jones is attached to co-write a script with original screenwriter Patricia Resnick. Kristen Stewart and British newcomer Ella Balinska are cast as the new team in the latest iteration of Charlie’s Angels, with Elizabeth Banks directing as co-starring as Bosley. RBG, the documentary about Justice Ruth Bader Ginsburg, comes to DVD and Blu-ray next month, while Mimi Leder’s Ginsburg biopic, On the Basis of Sex starring Felicity Jones, is due in theaters December 25. Ocean’s 8, the all-female iteration of the action adventure franchise. is due out soon on 4K UHD Combo Pack, Blu-ray Combo Pack, DVD Special Edition and Digital. Read the full stories on THE WEEK IN WOMEN