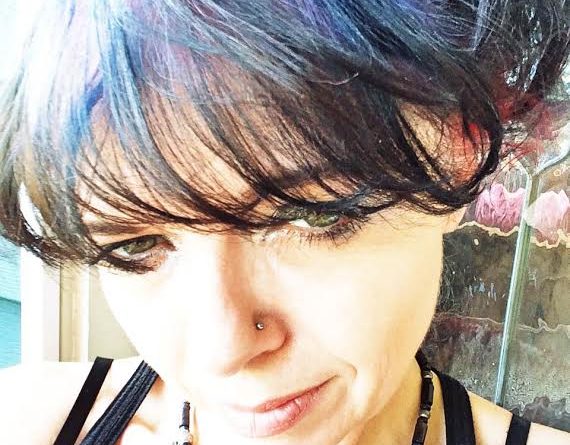 Like the best movies, Kim Voynar’s cinema career has come with plenty of plot twistS. For a decade, Voynar worked as a film critic, reviewing movies for Cinematical, Movie City News, Indiewire and Variety, and in 2011, she ventured into filmmaking. She wrote, produced and directed the short film “Bunker” and then working for three years for Wizards of the Coast founder Peter Adkison, helping him build his film production company and producing and directing many projects for it. Coneonue reading on THE WEEK IN WOMEN