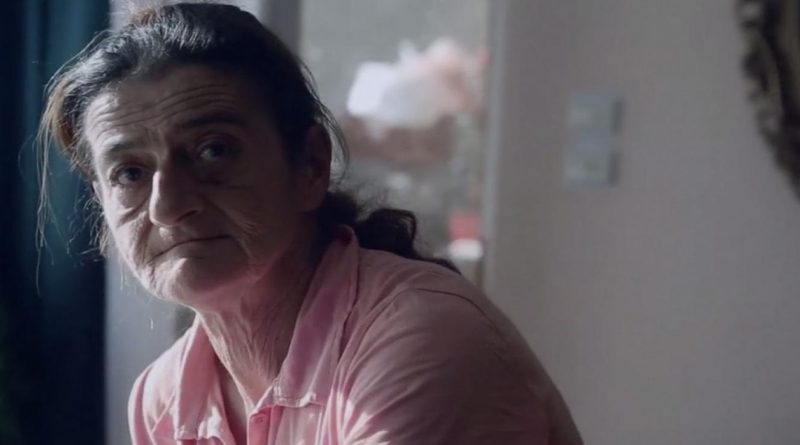 Approaching Hungarian filmmaker Bernadett Tuza-Ritter’s 2017 documentary A Woman Captured without any knowledge of the film’s subject, there is little from the outset to suggest the near-overwhelming scale of the story she is about to tell.

Marish is an Hungarian woman in her early 50s, performing a range of menial daily domestic chores just like those of thousands – if not millions – of other women around the world; feeding animals, dressing children, cooking food. What is soon revealed, however, is the shocking truth behind Marish’s reality: she is a slave, and aside from holding down a full-time factory job, she has been held by an unseen woman called Eta for ten years.

Marish is the “captured woman” of the title, but as Tuza-Ritter makes clear near the beginning of the film and becomes increasingly explicit about throughout, she is far from the only victim of contemporary slavery. The “a” in the title is urgently telling, indicating as it does that this is not a story that stands apart from the lived experiences of so many others around the world equally oppressed, exploited, and abused.

Eta’s face is never shown on screen, but the way that Tuza-Ritter shoots her perfectly manicured, claw-like hands and includes carefully selected audio of the woman speaking to Marish off-camera paints in itself an extraordinary portrait of present-day monstrosity.

While the power play that structures the film as the horror of Marish’s story plays out before us is between Eta, Tuza-Ritter, and Marish herself, the filmmaker shrewdly keeps both herself and the slaveholder off camera: the focus is unrelentingly on Marish. And it is here where the film’s remarkable power stems.

Despite the nightmare of her situation – stripped of her possessions, forced into unpaid labor, and with no friends or family – Marish is pragmatic, frank, and somehow, through it all, remarkably funny. She is a sharp woman who is fully aware of what has happened to her, and despite the physical, financial, psychological and emotional abuse she suffers at Eta’s hands – some, but not all, remarkably captured on film – she still powers on, cracking jokes.

The relationship that develops between Marish and Tuza-Ritter is a far cry from any sense of objectivity that marks the work of other kinds of documentary filmmaking. Marish’s journey is closely linked to the developing friendship between the two women and questions of trust; not only with Marish trusting Tuza-Ritter to tell her story, but, it is revealed, trusting her with her very life.

A Woman Captured is a deceptively small film, its micro-focus on the ritualized domestic work of Marish’s everyday life ultimately placed into a breathtaking bigger picture of global contemporary slavery. An unequivocally powerful and very moving film, A Woman Captured is unflinching in its determination to emphasise how urgent and ubiquitous experiences like Marish’s are. A Woman Captured is essential viewing.