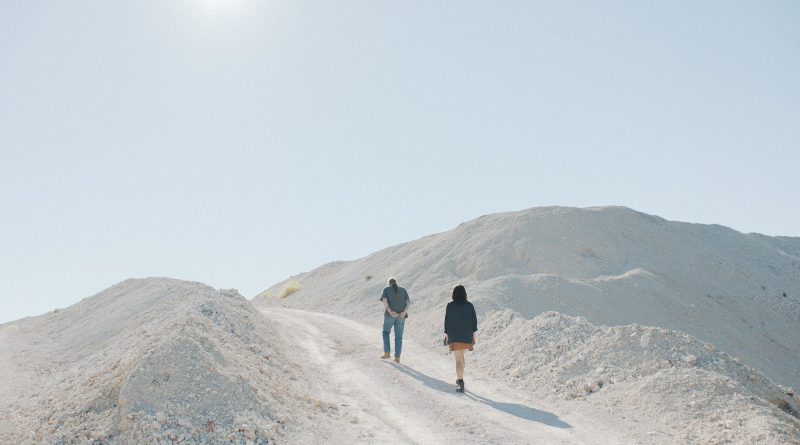 Marta Prus’s documentary Over the Limit about world champion Russian gymnast Margarita (Rita) Mamun has perhaps unavoidably drawn comparisons to I, Tonya, Black Swan, and even Whiplash, comparisons which – while gesticulating towards the power dynamics inherent to supposed ‘success’ in a given field – undermine one single, crucial fact: this is a real story, not a made-up one or a fictionalised retelling.

Over the Limit finds Mamun positioned between two very different coaches; one a surrogate mother figure who hugs, pats, and seeks to support the young woman through what the film paints as a difficult time in her career as a professional athlete, and the other who is almost cartoon-like in her monstrosity – abusive, cruel, and sadistic.

The strength of Prus’s film comes from her determined refusal to mine Mamun’s inescapably fraught situation for melodramatic effect. Mamun is, if anything, almost withdrawn, and Prus keeps a respectful distance from a young woman clearly undergoing a difficult time in her life. Aside from her professional challenges with what looks for all intents and purposes as a downward slide as she prepares for the 2016 Olympics, Mamun is also contending with her father’s terminal illness.

The question of Mamun’s agency is present throughout almost every scene in the film, and questions about what she will – and what she won’t – tolerate to succeed in gymnastics become a conceptual drumbeat that structures the film.

How those questions are ultimately answered is at best bittersweet by the film’s conclusion, and Prus is to be commended that the revelations that ultimately tie us the closest to Mamun’s experience are themselves granted a respectful distance.

Some things the camera can pry into, but Prus wisely chooses to stand back from the moments the most transformational points of Mamun’s story as a gymnast, allowing her the space to keep them for herself.

Across its 74-minute runtime, that Mamun and other rhythmic gymnasts make their sport look so easy and effortless is revelled to be a careful construction, the result of endless hours, months, and years of brutal training that has irreversible effects on the young women both physically and emotionally. In Over the Limit, Mamun’s ultimate answer to the question “how far will you go?” stands as a testament to self-care, dignity, and what real success looks like.