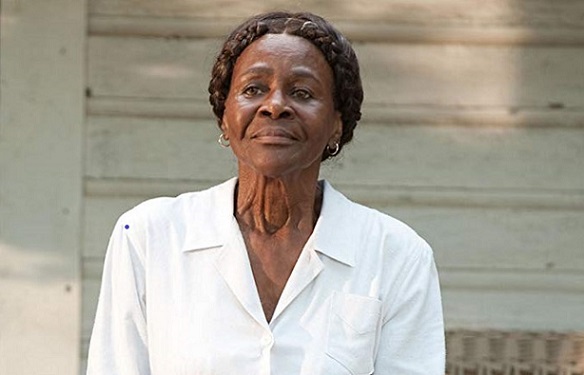 Actor Cicely Tyson and producer Kathleen Kennedy will make overdue history when they receive their Honorary Oscars this fall. The Board of Governors of the Academy of Motion Picture Arts and Sciences recently voted to present Honorary Awards to publicist Marvin Levy, composer Lalo Schifrin and Tyson. In addition, Kennedy and her husband and fellow producer Frank Marshall will receive the Irving G. Thalberg Memorial Award.  Tyson will make history at the Governors Awards as the first black woman to receive an Honorary Oscar. Continue reading on THE WEEK IN WOMEN.