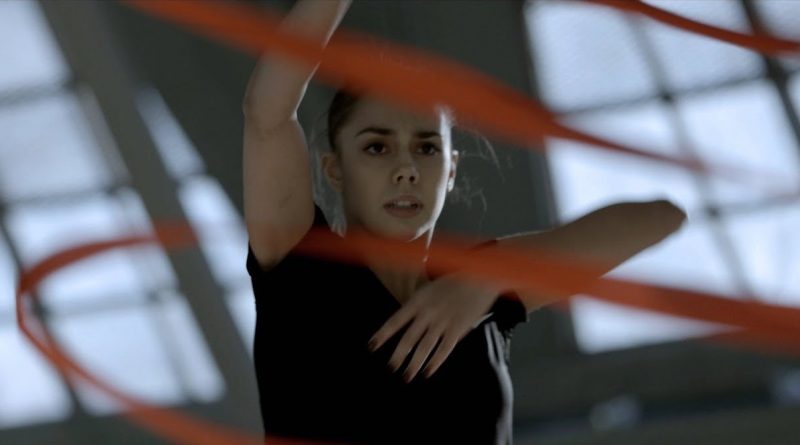 Developing her feature debut with the assistance of the Venice Film Festival’s Biennale College, the film follows a young woman called Milena (Kate Cheel) who has returned to Lightning Ridge with the news that her father (Daniel P Jones) is ill and hospitalized. Their relationship is clearly a tense one, and much of the film focuses on not just Milena’s need to formalize her understanding of that relationship, but also her father’s clearly complicated feelings of desperate need and sense of abandonment by his daughter.

This plot, however, elides the heart of what makes the film so extraordinary: Strange Colours is that rare beast that reveals a vital truth about what it means to be human, mapped out onto the geographical and psychological contours of a part of Australia hidden from the view of so many.

As the very title suggests, there is a raw, defamiliarized and yet ‘strange’ beauty that manifests in a range of ways in the film, not just in terms of the beautifully shot Australian landscape, but across the spectrum of human emotions on display that drive the quiet yet profound narrative.

Critics have been almost unanimous in their praise of Lodkina’s confident, assured directing, and the poise and control of her storytelling mastery is typical of filmmakers with many, many more decades experience. Using a cast of primarily untrained actors – itself no easy feat – Strange Colours is an accomplished feature that displays a genuineness and sincerity that renders its story moving, profound, and truly unforgettable.