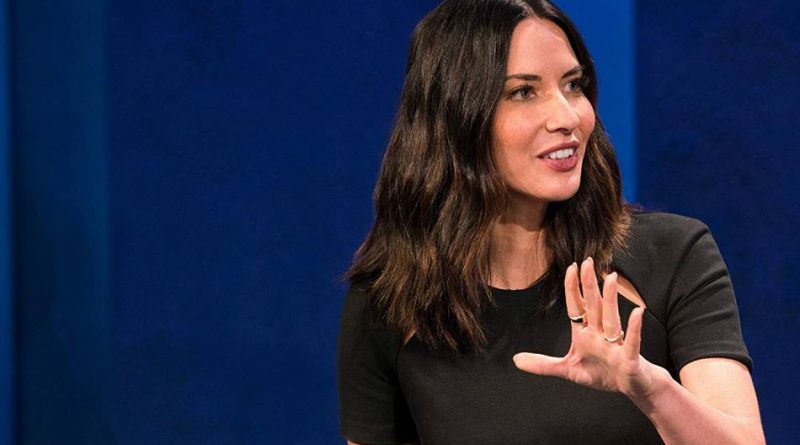 Olivia Munn has again weathered the storm of speaking out against sexual misconduct.

It’s been a whirlwind week or so for the actor after she went public about her choice to speak out when she learned that actor Steven Wilder Striegel, cast in a small role on her new film “The Predator,” is a registered sex offender.

“I found out through an acquaintance who wanted to know if I knew, and I didn’t know them well enough to know if they would say something or not. But I figured in that moment they weren’t calling me just to kind of give me the heads-up,” Munn told Ellen DeGeneres during an appearance on The Ellen Show.

Striegel, whose only scene in the reboot was an appearance as a jogger who hits on Munn’s character, is a longtime friend of “The Predator” director Shane Black. Continue reading on THE WEEK IN WOMEN.