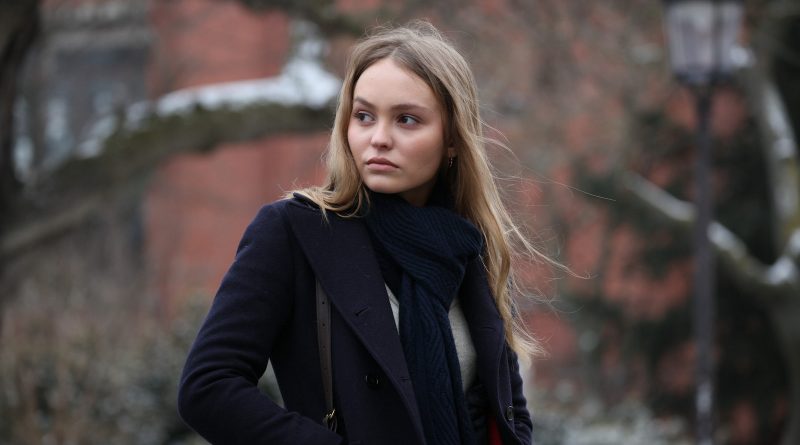 Louis Garrel finds his sweet spot with his second directorial effort A Faithful Man. Writing in partnership with the legendary Jean-Claude Carrière (Belle du Jour, The Discreet Charm of the Bourgeoisie), Garrel spins a compact (at only 75 minutes), buoyant romantic farce in which he stars as Abel, sweet, passive, and buffeted by the whims of others. Rejected first by Marianne (Laetitia Casta, Garrel’s wife) in favor of his friend Paul, the pair reunites years later, only now Paul’s winsome (and obsessed) younger sister Eve (Lily-Rose Depp) wants him, as well. In fact, she demands Marianne give up Abel. Garrel’s diffident, boy-man charm is at full wattage as the triangle plays itself out with gentle hilarity.