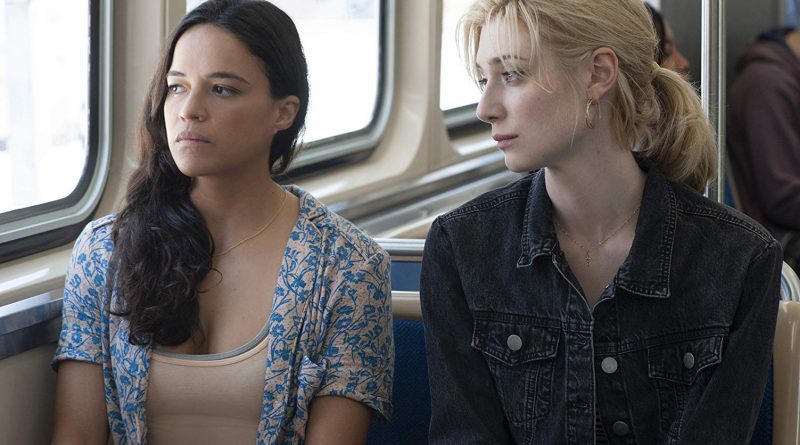 Viola Davis, Michelle Rodriguez, and Elizabeth Debicki are the women of the title, drawn together after their criminal husbands are killed in a shootout with Chicago police. Left with their spouses’ debts to some very bad men, the women have no choice but to pick up with their old men let off. Steve McQueen’s first feature since his Best Picture winner 12 Years a Slave is an adaptation of a Lynda La Plante novel and a darkly funny, tense corker of a story, one that takes Chicago’s decades-long reputation for criminality and corruption and runs with it. The three women are fast studies, but naïfs compared to the various mobsters, thugs, and crooked pols suddenly in their orbit. Pitch-black wit, sharp dialogue, and a plot that twists and turns make for a diabolically delicious thriller. Then there’s that cast that includes Liam Neeson, Robert Duvall, Colin Farrell, Brian Tyree Henry, Daniel Kaluuya, Carrie Coon, and Jacki Weaver. The entire ensemble is excellent with the three widows standouts, quick studies in a life of crime.