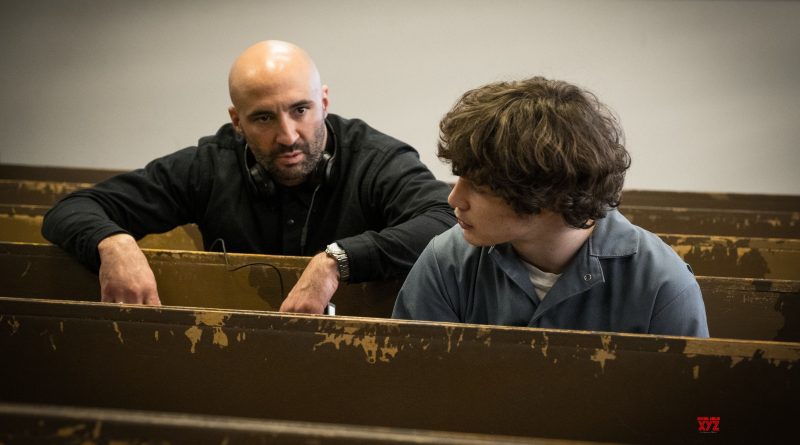 Despite an intriguing premise, this true crime thriller fails to deliver, primarily because the trio of screenwriters don’t maintain a focused vision, wavering between a fractured family saga and the rise-and-fall of a crime lord. Since nothing is fleshed out, it’s not emotionally involving.

Richard Wershe Jr.’s story opens in Detroit a few years before he (Richie Merritt) was arrested for drug dealing at age 17 in 1987.

Raised on the streets, young Rick Jr. can recognize a real AK-47 from an imitation when he goes to a Michigan arms show with his grifter father, Rick Sr. (Matthew McConaughey), who sells guns out of the trunk of his car and makes illegal silencers for automatic weapons in the basement of their home.

Rick’s mom is gone and his sister Dawn (Bel Powley) is a junkie, leaving his grandparents (Bruce Dern, Piper Laurie) to keep an eye on things.

At age 14, Rick Jr. is recruited by FBI agents (Jennifer Jason Leigh, Rory Cochrane) and a Detroit narcotics detective (Brian Tyree Henry) to buy and sell drugs undercover as the youngest informant ever. Four years later, when the government no longer requires his services, he becomes America’s youngest cocaine kingpin.

While Matthew McConaughey’s kinetic energy makes Rick Sr. believable, some of the other casting choices are questionable, particularly newcomer Richie Merritt, who admits that not only is this his first acting job, it’s his first paying job of any kind – and his inexperience shows.

FYI: Ironically, the grim landscape of abandoned buildings, empty lots and crumbling crack houses was filmed in Cleveland, not Detroit, supposedly because Detroit was no longer decrepit enough.

On the Granger Movie Gauge of 1 to 10, “White Boy Rick” is a fidgety 5, drug-dusting the American Dream.