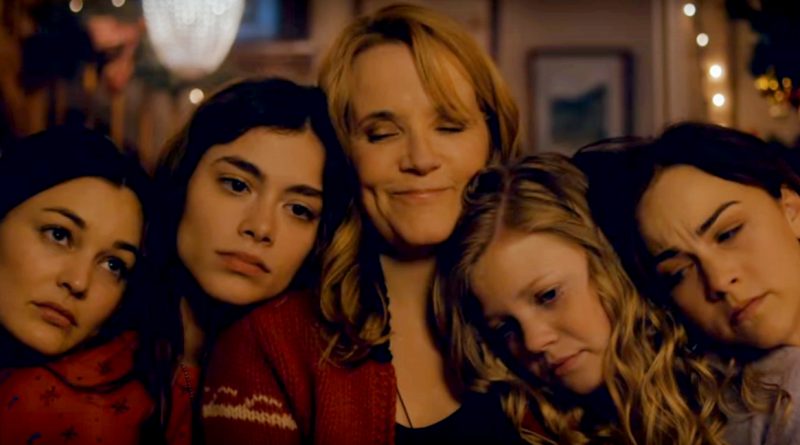 As a child, “Little Women” was read aloud to me, and I loved Louisa Mae Alcott’s classic about the four indomitable March sisters living in genteel poverty in Massachusetts while their father serves as a chaplain in the Civil War. And I cherished my Madame Alexander “Little Women” dolls.

Given a contemporary setting, Alcott’s astute observation of female identity in the late 1860s loses its context and authenticity, as the girls Skype-chat with their Army medic dad (Bart Johnson) in Afghanistan.

As delineated by screenwriters Kristi Shimeck and co-writer/director Clare Niederpruem, Jo is an insufferably selfish, egotistical prig who barely appreciates the encouragement of a Columbia University literary professor (Ian Bohen).

Counting television, there have been more than 12 prior screen adaptations – but none worse than this.

On the Granger Movie Gauge of 1 to 10, this “Little Women” is an artificial, stiltedly foolish 4, leaving audiences anticipating Greta Gerwig’s upcoming version with Saoise Ronan as her leading lady.