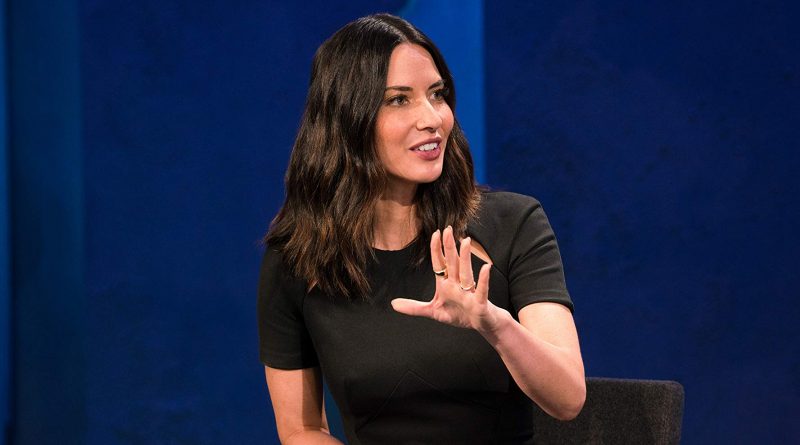 The ceremony, set for October 14, celebrates those who advocate for gender equality, and will highlight Girl Up Hollywood allies and other Girl Up leaders fighting for change.

Girl Up started as an initiative of the United Nations Foundation with the goal of preparing young girls for leadership positions in the movement toward gender equality, with around 40,000 participants working at locations in more than 100 countries. Continue reading on THE WEEK IN WOMEN.