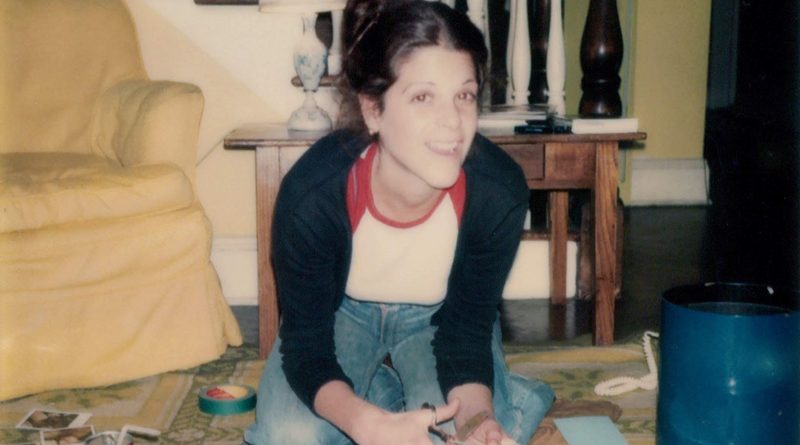 When she was filming fund-raising videos for Gilda’s Club charity, director Lisa D’Apolito decided to make this documentary about its founder, captivating comedienne Gilda Radner. Its title refers to the enormous archive of journal entries and letters – signed “Love, Gilda” – which chronicle the life of Gilda Susan Radner Born in Detroit, Michigan, and raised by a beloved nanny she called Dibby, Gilda constantly battled bulimia and depression after her father died when she was 14.

While attending the University of Michigan, Gilda quit college to follow a boyfriend to Canada, where she appeared in a local production of the musical “Godspell” with young Martin Short, with whom she then became romantically involved.

On that comedy showcase, she created her most memorable characterizations: raunchy Roseanne Roseannadanna and elderly Emily Litella.

Gilda’s exuberance masked her seemingly desperate need for affection and approval – on and off-screen. At one point, she admits that, while she loved being a woman, she realized her gender came with limitations, particularly within the comedy culture.

After working together on the action comedy “Hanky Panky,” Gilda married actor Gene Wilder with whom she wanted to have children. But that never happened because Gilda was diagnosed with ovarian cancer, which eventually claimed her life in 1989.

Founded in her memory by Gene Wilder, Gilda’s Club opened its iconic red doors in 1995 to provide a place where cancer patients and their families could find support, resources and a caring community.

Lacking a substantive interview with Gilda herself, Lisa D’Apolito relies on her own voiceover pieces, home videos and reminiscences by Martin Short, Chevy Chase, Lorne Michaels and Laraine Newman. Although they didn’t know Radner, Tina Fey, Amy Poehler., Maya Rudolph and Bill Hader were inspired by her work.

On the Granger Movie Gauge of 1 to 10, “Love, Gilda” is a bittersweet 7, superficial yet satisfying. It’s in theaters and can be downloaded on Amazon Prime.