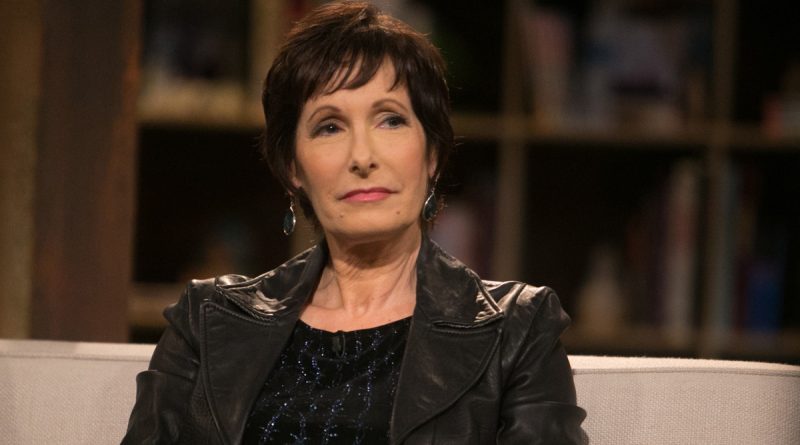 Screamfest Horror Film Festival, billed as America’s largest and longest-running horror movie festival, will honor prolific film and television producer Gale Anne Hurd with the Career Achievement Award Oct. 16. The awards presentation will be followed by screenings of the beloved horror-action movies Aliens” and The Terminator, both credited to Hurd.

Hurd started her career working with legendary director and producer Roger Corman at New World Pictures. She then launched her career when she produced and co-wrote (with director James Cameron) her first feature film, The Terminator, which was a box office and critical success. Continue reading on THE WEEK IN WOMEN.