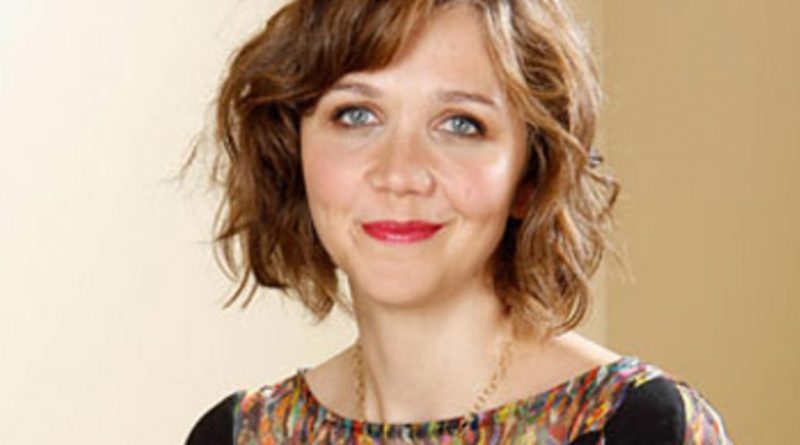 Maggie Gyllenhaal will make her directorial debut with a film adaptation of Elena Ferrante’s 2006 novel The Lost Daughter. Under her Pilot Productions banner, Gyllenhaal also will develop the script and produce alongside Pie Films’ Talia Kleinhendler and Osnat Handelsman-Keren.

The Lost Daughter follows Leda, a middle-aged divorcee devoted to her work as an English teacher and to her two children. When her daughters leave home to be with their father in Canada, Leda anticipates a period of loneliness; instead, she is slightly embarrassed to realize she feels liberated and decides to take a holiday in a small coastal town in southern Italy. But after a few days of calm and quiet, things begin to take a menacing turn when Leda encounters a big, brash family. Continue reading on THE WEEK IN WOMEN.